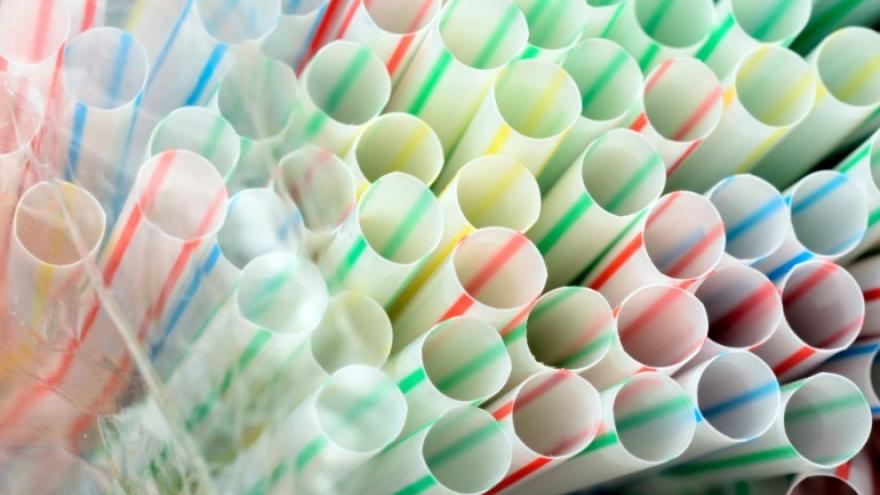 MILWAUKEE (CBS 58) -- Single-use plastic straws could soon be a thing of the past in Milwaukee, but some are finding the news a little hard to swallow.

"You know any small steps to reduce the plastic in the environment is a good idea," said Cameryne Roberts, co-owner of Cafe LuLu in Bay View.

Cafe LuLu in Bay View got rid of plastic straws about a year-and-a-half ago. They now use paper straws and sell the metal kind behind the bar.

"I definitely think any way that’s used to reduce the waste stream is a good idea. I mean I would go even further with plastic bags if it were my choice because I feel like those are almost worse. The straws are at least a start," said Roberts.

"The bottom line is that plastics are bad," said Milwaukee Alderman Cavalier Johnson, "Some of them take upwards of 500 years to decompose. You see the negative impacts plastics are having on the environment.”

Milwaukee Alderman Cavalier Johnson took the first step in helping to save the environment in Milwaukee. Those who oppose the ban say it’s the last straw.

"That’s where it’s like pulling teeth because it can cost more than what it is, and now we have to raise prices because now we have to add that straw," said Christine Cruz, owner of Babe's Ice Cream.

Alderman Johnson says the ordinance wouldn't be an outright ban. Those who still want or need them can still ask for them. And even though Cruz says she wants to help the environment, she says she still has to wait and see what happens.

"I would love to have a paper straw that’s going to have a wider diameter, but yet that’s not going to be disintegrating and worrying about trying to enjoy your shake. But this paper is getting into the shake," Cruz said.

The ordinance will go in front of the Milwaukee Common Council on Tuesday, Nov. 26. The ban wouldn't go into effect until April 2020.