MILWAUKEE (CBS 58) -- Seven people have been shot and killed so far this week in Milwaukee. It’s a frightening number that has community groups telling the public not to panic but advising people to be more cautious.

In the latest shooting, surveillance video shows the triple shooting at a gas station on Milwaukee’s north side Thursday. Witnesses heard as many as 10 shots fired as then men shot between gas pumps and customers inside ducked behind aisles, fearing for their lives.  A 41-year old man was killed, and a 47-year-old and 48-year old suffered non-life threatening injuries.

More than half of these shootings started after an argument or confrontation.

Many gathered to remember 23-year-old Courtney Jones Friday night. She was shot at killed Wednesday near 35th and Clarke. Her uncle says she will be missed.

“Now she's an angel in the Heaven above with the Heavenly father and she will never be forgotten, never,” Jones’ uncles said. 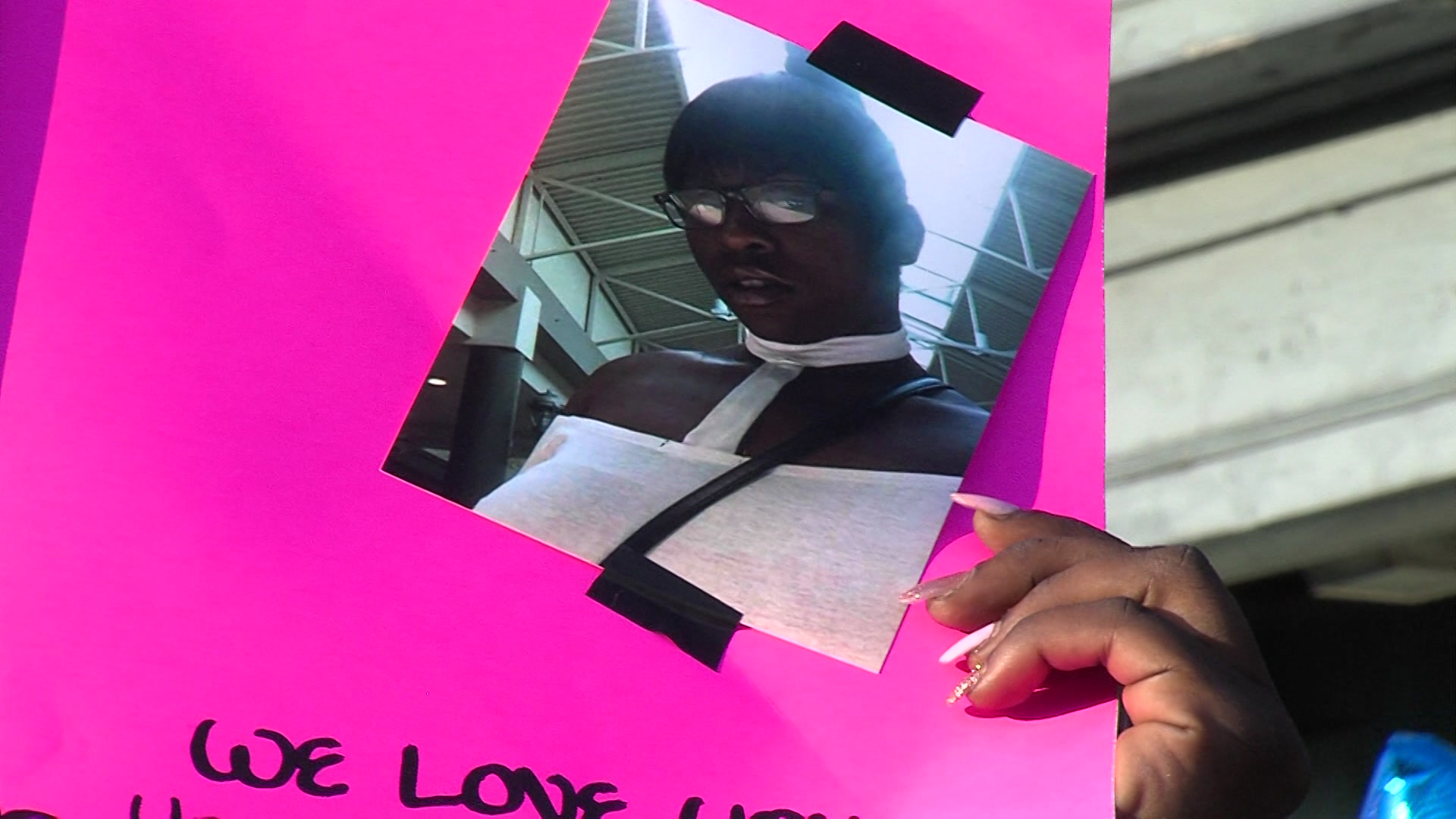 Community Groups Advise the Public to be Cautious

The group Peace for Change Alliance works to prevent violence in the city. The group is saddened by this week’s violence.

They say the public should be more cautious of their surroundings.

“Know who is around you, know what’s going on, pay attention to where you’re going,” Taylor said.

Mayor Barrett says the Milwaukee Police department is working with community groups to stop the violence. Peace for Change Alliance says they’ll continue their outreach on the streets.