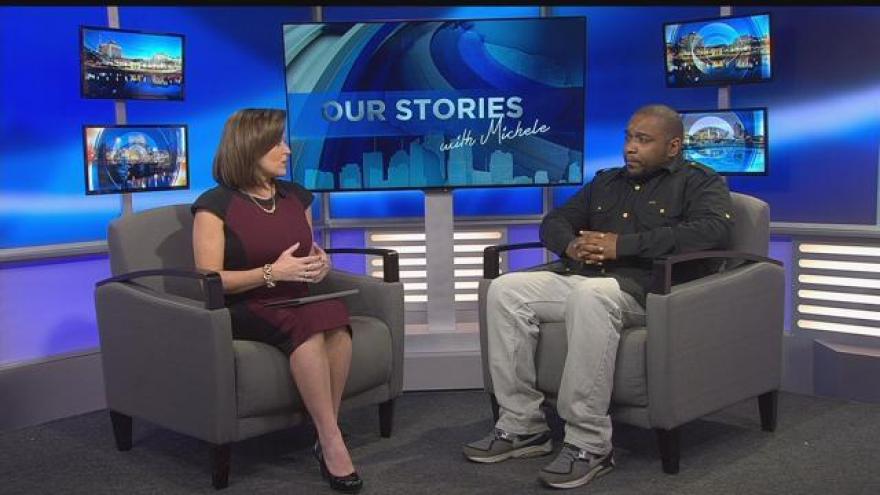 Long time community activist Tory Lowe recently posted on Facebook, "I been shot at, threatened, arrested, hated, criticized, defamed and plotted against for helping people in the so called black community."

On Thursday, Lowe sat down with CBS 58's Michele McCormack for a live interview on the news at 4 p.m.

"What's happening is, when you bring results to a situation and you're not a politician or part of an organization, some people attack you," Lowe said. "As weird as it sounds, some people have a problem with that in my own community."

Lowe said he has turned to his faith to avoid saying something in his defense that he might regret.

His focus remains on the victims and their families.

"The most important thing are the victims who need assistance and to bring a result by any means necessary."

Many families have come to Lowe seeking justice.

"In 2014, I noticed a lot of innocent women and children becoming victims of violence," explained Lowe. "I thought how do I bring awareness to bring these victims justice?  When an African American is killed by a police officer, they go to city hall and march for years.. When an African American is killed by someone in his own community, nobody says anything. I haven't had any help from anybody. Nobody has reached out to give me a hand. I've been able to work with the families. I've been able to work in the streets with regular people to get information to turn these people in. But no black elected official  or nobody has reached out to say here's some help."

Lowe says without an economic plan for the north side the violence will get worse.

"We're looking at the tip of the iceberg here because there really is no plan to turn it around."

Lowe says he's not giving up. He will always have hope.