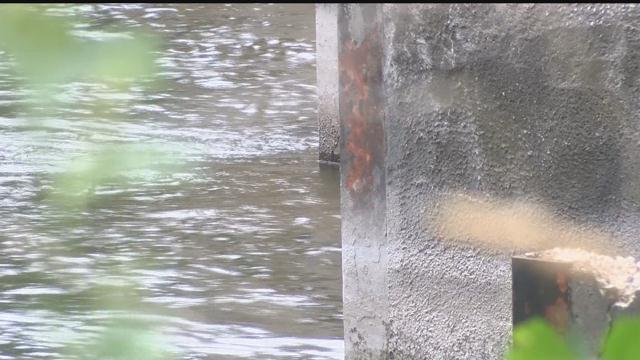 The Milwaukee County Board Chairman called it a “undemocratic scheme by Executive Abele.”

The zoning committee voted 3-0 to remove the dam.

The city will take control of the park land.

This will allow the land to be sold to the Milwaukee Metropolitan Sewage District for $1 so they can remove it.

Proponents of this plan say it will save taxpayers money, because it costs much more to maintain the dam than it does to remove it.

"To begin after finally, after a decade of discussion, removal of the dam which will make the river cleaner and while we're at it, will save the taxpayers over $2 million immediately and an additional $2 million or so over the next 30 years. So it's a 4 million dollar savings which will allow the county to put money towards others resources and pressing needs in the parks,” said Alderman Kovac.

The Milwaukee County Board said they have wanted to repair the dam for several years.

A spokesperson for the county told CBS 58 after that initial vote today to remove the dam, that members are disappointed to hear of the result.