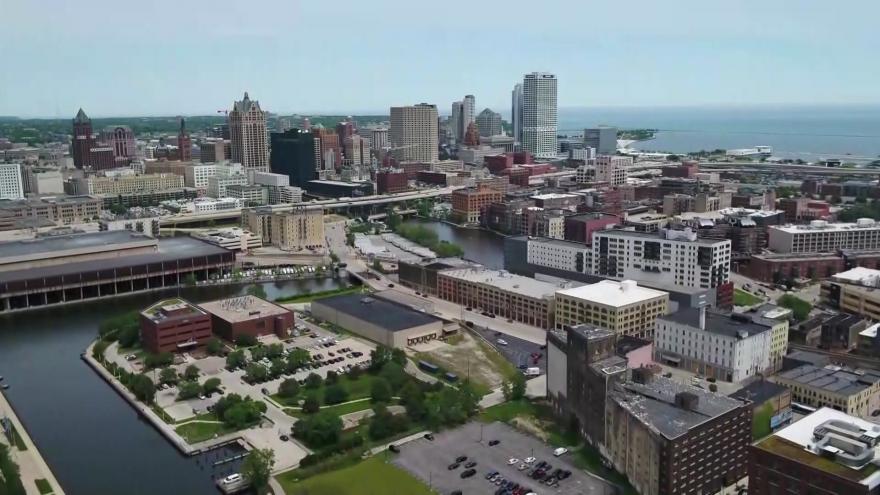 They said it is "highly disturbing" to learn a local billboard advertiser has rejected socially important ads relevant to the Black Lives Matter movement.

"Reporting indicates that Lamar recently rejected Milwaukee ads from rap artist Jay-Z and his Team ROC, a division of the artist’s Roc Nation company, addressing police misconduct (and in particular suspended Wauwatosa police officer Joseph Mensah, who has shot and killed three persons of color in the line of duty in recent years) and against police actions/tactics that have resulted in the deaths of people in police custody or who have been stopped by police," the statement reads.

The council members said they are asking for an explanation of any policies in place at Lamar to vet which ads are okay and which ones are not.

"We ask that Lamar kindly do some significant internal review of their ad policies, so potentially socially important billboard messages are not censored because they are deemed ‘too controversial’ or potentially offensive to ‘certain segments of society," the statement said.