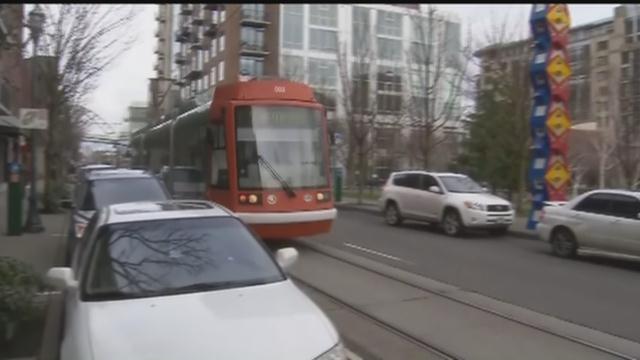 The Milwaukee Common Council voted this morning to approve city money to extend the Milwaukee streetcar to other key areas of downtown.

With a vote of 11 to 4, the Council approved the $20 million expansion to the Milwaukee Street Car system.

That part of the system may start operating by 2020.

The most vocal opponent of the extension was Alderman Mark Borkowski, who has been against the entire street car project from the start.

He says to spend millions of dollars on the project is irresponsible.

Borkowski says Milwaukee is becoming a tale of two cities, and that there are parts of the city besides the downtown area, that could use that money.

He adds there's still one problem that nobody is talking about.

We still don’t know who is going to pay for the annual operating expenses.

Part of the funding for the project is expected to come from federal funds, The city expects a decision on that funding later this year.