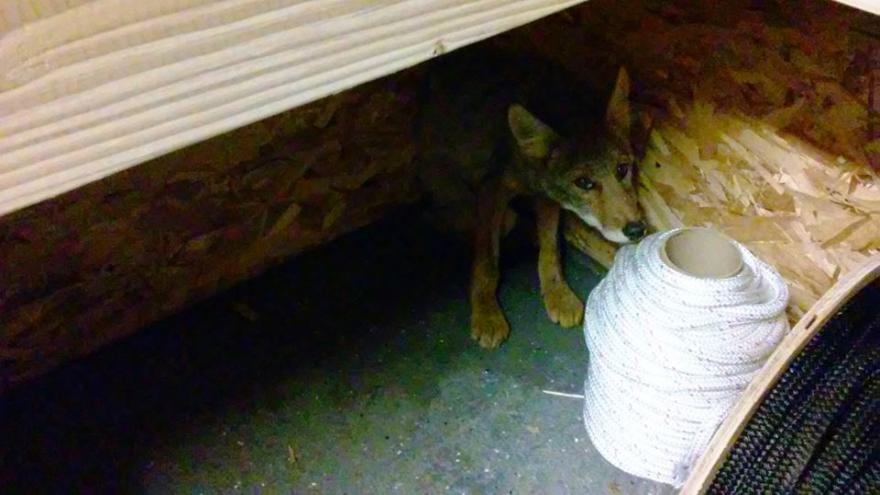 A young coyote is now recovering after nearly drowning.

According to the Wildlife Rehabilitation Center, some Coast Guardsmen at the Bayview Coast Guard Station in Milwaukee happened upon an exhausted, nearly drowned young coyote in the water.

The coyote was barely clinging to life by hanging onto the bottom of a ladder at their dock on the Lake Michigan shoreline.

The Coast Guardsmen snapped into action and gently got a loop around the drowning pup and pulled her to safety. They then made overnight accommodations for her in a nearby shed where she rested until the Wildlife Rehabilitation Cente fetched her.

The coyote is now doing well.