Milwaukee city crime decreases in 2013 despite increase in violent crime 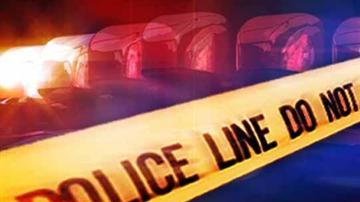 While there was a drop in overall crime, Chief Edward Flynn said one problem area continues to threaten lives on the streets of Milwaukee: violent crime.

Data in the report reveals it increased 1.1 percent in 2013.

Homicides, forcible rape and robberies are all included in that category.

Of the 105 murders last year, the city investigated 33 of them in just August and September.

That led to a 15 percent increase and the first time homicides exceeded 100 since 2007.

Police say a majority of the victims are African-American and likely knew their killer.

Statistics show forcible rape increased nearly 3 percent in 2013 and so did robberies by 6 percent.

Some numbers did decrease.

Milwaukee police say property crime dropped by 11.2 percent in 2013 and overall crime has been reduced by nearly 8 percent.