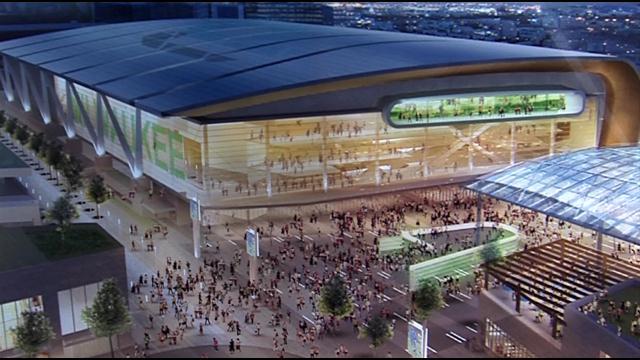 Another hurdle cleared in the Milwaukee Bucks arena project Tuesday, as the city of Milwaukee's comptroller has given a thumbs up to the project. Martin Matson submitted his report to the city's Common Council, where he cited the project as \"the beginning of an even larger economic development opportunity.\"

Matson says collection of property taxes from new tax financing districts should be high enough to pay back the city's debt over an estimated 17 years. The Common Council is expected to begin a series of meetings discussing the plan next Monday at 4 p.m.