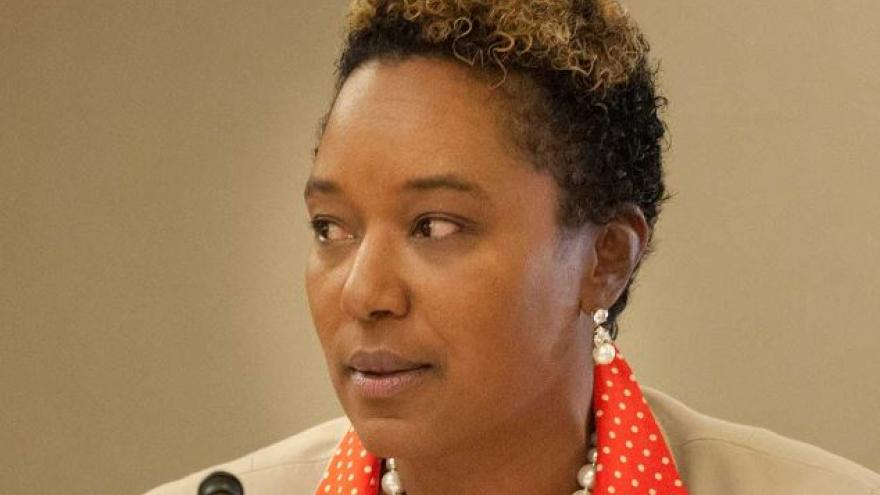 "Without explanation, Milwaukee County Sheriff David Clarke tendered his resignation today. This follows news from June that he failed to secure a position at the US Department of Homeland Security."

“This is truly a good Thursday. I want to thank Sheriff Clarke for his decision to step down. After years of abuse at his hands, the people of Milwaukee can sleep soundly tonight.”
Share this article: