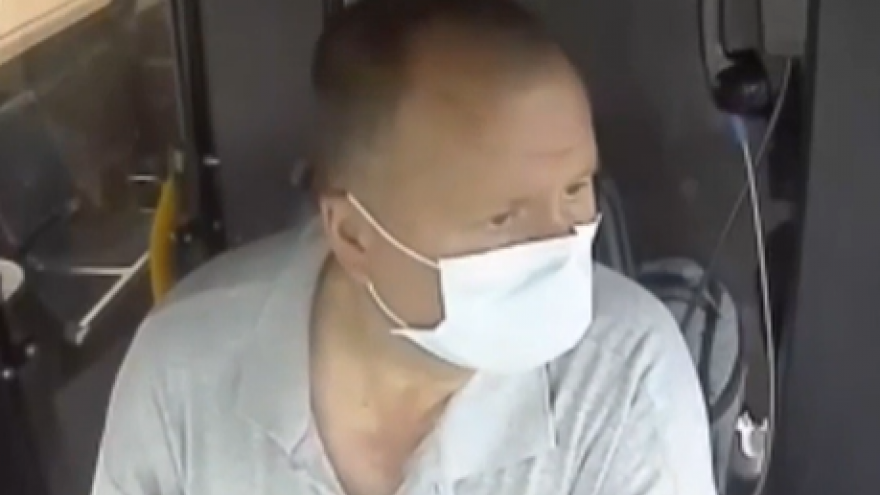 MILWAUKEE (CBS 58) -- A Compassionate Action Award is on its way from PETA to Milwaukee County Transit System bus driver Bob Ervin. Ervin saved a skunk whose head was stuck in a yogurt cup on July 10.

"Bob Ervin's intervention meant the difference between life and death for a little skunk struggling to get free just feet away from speeding traffic," says PETA Vice President Colleen O'Brien. "PETA hopes this story will inspire everyone to come to the aid of animals in need and always crush cans and cups before throwing them in the trash."

Ervin was driving back and forth along Route 14 the morning of July 10, MCTS says, when he saw a skunk with a yogurt container stuck on its head.

He knew he had to do something to help, so while stopped on his layover, he went to Walgreens and purchased an extended "grabber" tool.

He continued on his route, keeping an eye out for the animal, and found it wandering along the median near 32nd and Forest Home.

Bob stopped the bus and told his passenger he'd be right back.

He used the tool to remove the plastic cup from the skunk's head, and even took the cup with him so he could throw it away.

"Thank you, Bob, for your kindness and compassion," MCTS said. "Your actions -- in addition to the great work you do each day -- are true examples of MCTS Excellence."

PETA also says Ervin will receive a framed certificate and a box of vegan cookies.