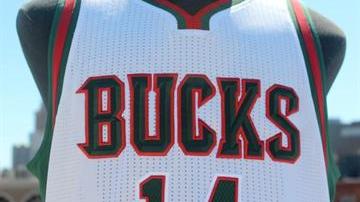 MILWAUKEE -- The Milwaukee Bucks have their first preseason game on Wednesday, October 8th. They play the Memphis Grizzlies at the Resch Center in Green Bay. Game time is 7:00 p.m.

This marks the start of a new era for the Bucks. They have a new head coach with Jason Kidd. The 10-time NBA All Star has one year of coaching experience in the NBA. He coached the Brooklyn Nets last season.

There's also excitement surrounding first round draft pick Jabari Parker. The Chicago native was the second overall selection in the 2014 draft. He played one collegiate season at Duke before going professional. Over the summer, Parker's peers named him most likely to win \"Rookie of the Year.\"