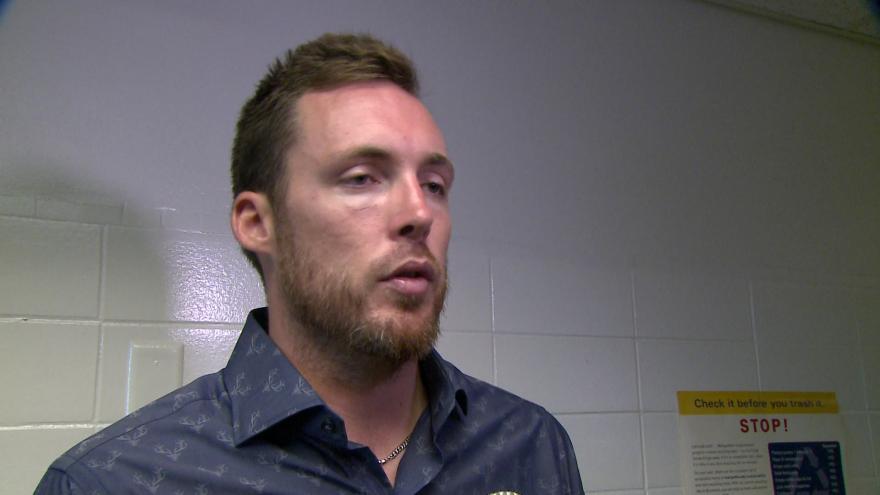 “Pat is a key contributor to our success with his energy, toughness, teamwork and three-point shooting,” said Bucks General Manager Jon Horst. “Pat has continued to embrace our fans and the city of Milwaukee, and we’re glad to have agreed to an extension with him.”

Overall, the 29-year-old Connaughton has appeared in 262 games with the Bucks over the past four seasons and is averaging 7.2 points, 4.4 rebounds and 1.5 assists while shooting 45.3% from the field and 36.5% from distance. The Notre Dame product has also seen action in 60 playoff games with Milwaukee, including in all 23 games during the Bucks’ run to winning the NBA Finals in 2021, and is averaging 6.8 points, 4.7 rebounds and 1.1 assists in postseason play.

Selected by the Brooklyn Nets with the 41st overall pick in the 2015 NBA Draft, Connaughton played the first three seasons of his career with the Portland Trail Blazers before signing with the Bucks prior to the 2018-19 season. In seven NBA seasons, Connaughton has appeared in 417 games (35 starts) and holds career averages of 5.9 points, 3.3 rebounds and 1.2 assists in 18.5 minutes per game.