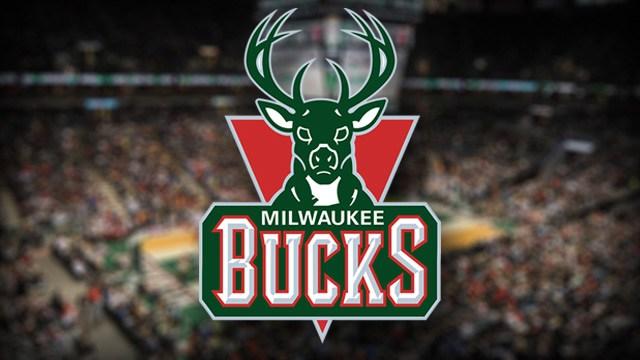 Milwaukee Bucks President Peter Feigin said the team are focused on Governor Walker's \"jock tax\" to fund a new arena, but would not shun an offer from the Menominee Indian Tribe.

The tribe held a news conference in Milwaukee Tuesday, announcing it will contribute $220 million to cover state taxpayer share for a new Milwaukee Bucks arena downtown -- if its proposed Menominee Hard Rock Kenosha Casino & Hotel is allowed to move forward.

At a news conference to announce the team's new partnership with the Orthopaedic Hospital of Wisconsin, Feigin was peppered with questions about arena funding. He says he is focused on the arena funding plan Walker put forward. \"We stand by the Governor's leadership and and building his legislation towards what he started about a week ago,\" Feigin said.

Feigin says he was not caught off guard by the offer from the Menominee Tribe, but didn't sound pleased with it either \"I don't like anything that takes focus off. I don't worry about it, we are in lockstep with state, county, and city officials,\" Feigin said.

The Bucks are not shutting the door on the Menominee Tribe however, if they call, the team will at least listen. \"We are looking towards the future and it's not something I would say no to,\" Feigin said.