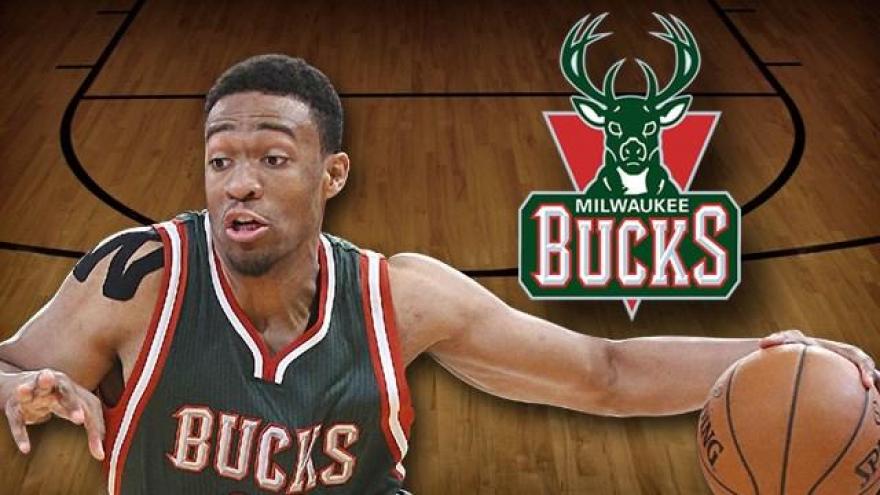 It's the day Bucks fans and the team's number 1 pick from a year ago have been waiting for. Jabari Parker returns to action Wednesday night for the first time since suffering a knee injury last year. For now, he’ll only be able to play between 15 and 20 minutes.

Parker say’s he is anxious but excited about the game.

In December of 2015, Parker fell to the floor tearing his ACL in Phoenix, and hasn't been able to play since.

In January, the 20 year old had surgery. Since then, he has been working extremely hard at making sure his left knee is ready. On Monday Parker's surgeon gave him the thumbs up to join his teammates once again.

?Tip-off takes place at 7pm at the Harris Bradley Center.