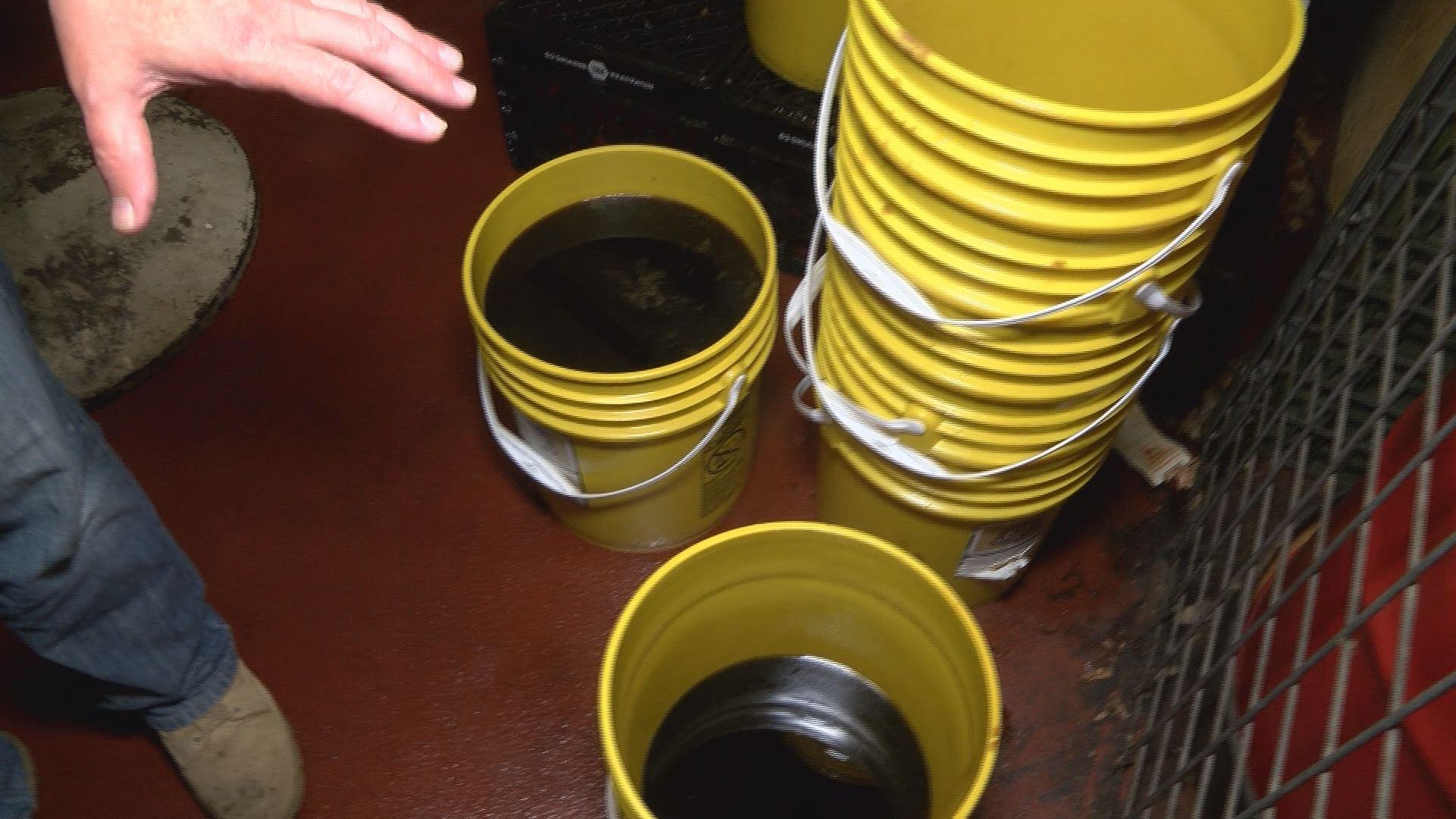 Milwaukee Brewing Company is one of the many examples of breweries built from the ground up in Milwaukee, and it is capitalizing on our love of greasy foods.

Behind all the brewing equipment at is brewery on 2nd Street, Milwaukee Brewing Co. is collecting and storing used deep fryer grease. The used oil is donated by Milwaukee area bars and restaurants.

The way it works is the brewery turns the old grease into biodiesel, then burns it to create steam. The steam is used to help heat the building in the winter, but it’s mainly used in the brewing process.

Owner Jim McCabe explained, "The jackets of our brew kettles are lined so steam can heat the outside of that kettle and get that rolling boil. So this is an important part of brewing where we do the mash at about 150 degrees, and we also add hops to the boil. And that's a full rolling boil with a lot of liquid so that uses a lot of energy."

McCabe says he’s trying to show people being a green manufacturer is not only practical, but can also save money. He says 30 percent of the heat used at the 2nd Street location comes from used deep fryer oil.