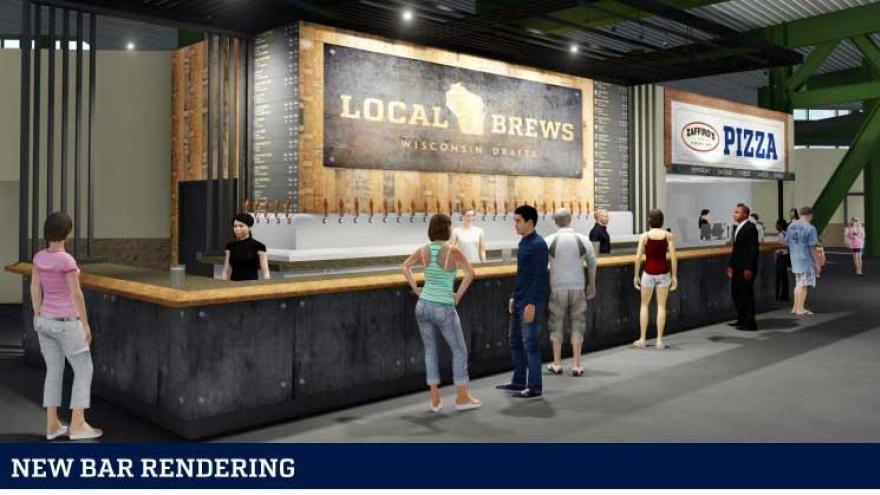 Milwaukee Brewers announced the entire draft list that will be available for purchase at the brand new “Local Brews” bar at Miller Park.

Guest will find the new bar on the Loge Level near section 207.

According to the Milwaukee Brewers, it will feature 24 beers that are exclusively from Wisconsin.

The new bar is part of a food and beverage overhaul that was announced in a press conference at Miller Park in 2016.