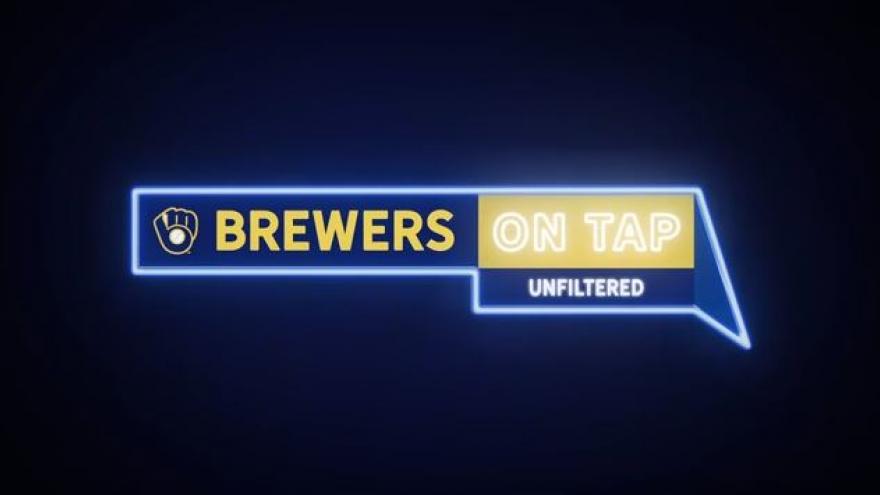 MILWAUKEE – The Milwaukee Brewers have launched "Brewers On Tap" a digital series hosted by Sophia Minnaert. The series, which will exist on the Brewers YouTube channel as well as on brewers.com, will offer fans an exclusive look into the world of the Milwaukee Brewers through unique and comprehensive reporting on players, staff, operations and the organization’s involvement in the community.

The first two episodes of the series are available for fans to watch now at YouTube.com/Brewers. In one of the initial episodes, Sophia Minnaert spends the day with All-Star and National League Reliever of the Year, Josh Hader. Josh takes Sophia along with him as he enjoys one of his favorite hobbies, clay shooting. In the other pilot episode, Sophia sits down with General Manager David Stearns to discuss the 2018 season as well as what’s in the works for 2019.

New episodes of the series will be available periodically throughout the year and will focus on various aspects of the organization including the following sub-genres:

Unfiltered will feature behind-the-scenes footage of players, providing the viewer with insight into players’ lives away from Miller Park. In the first installment, Sophia spends the day with Zach Davies at his home in Arizona.

Brewers on Tap - Beyond the Bases

This subseries will feature the organization’s non-uniformed personnel, such as the grounds crew, ushers, equipment staff, or scouts, to name just a few. Upcoming episodes will spotlight the Brewers at the Winter Meetings and a trip to see the construction of the new Spring Training home of the Brewers in Arizona.

What’s Brewing will focus on future members of the Crew. The series will highlight top prospects in the organization at various levels in the farm system, across all affiliates as well as the Brewers Dominican Baseball Academy.

This series will feature Brewers alumni, focusing of their careers and what they are up to now. In an upcoming episode, Sophia travels to Arizona to catch up with former All-Star Geoff Jenkins.

Brewers on Tap - Crew in the Community

Crew in the Community will highlight how the Brewers and Brewers Community Foundation impact the Greater Milwaukee area. Sophia will follow players and staff as they help out in the community and give back to Milwaukee.