MILWAUKEE (CBS 58) -- Girl Scouts often sell their cookies at workplaces, outside stores and at your front door, but one Oconomowoc girl came up with a very unique way to sell her cookies.

6-year-old Claire Henke's business is booming thanks to an unlikely client -- the Brewers! 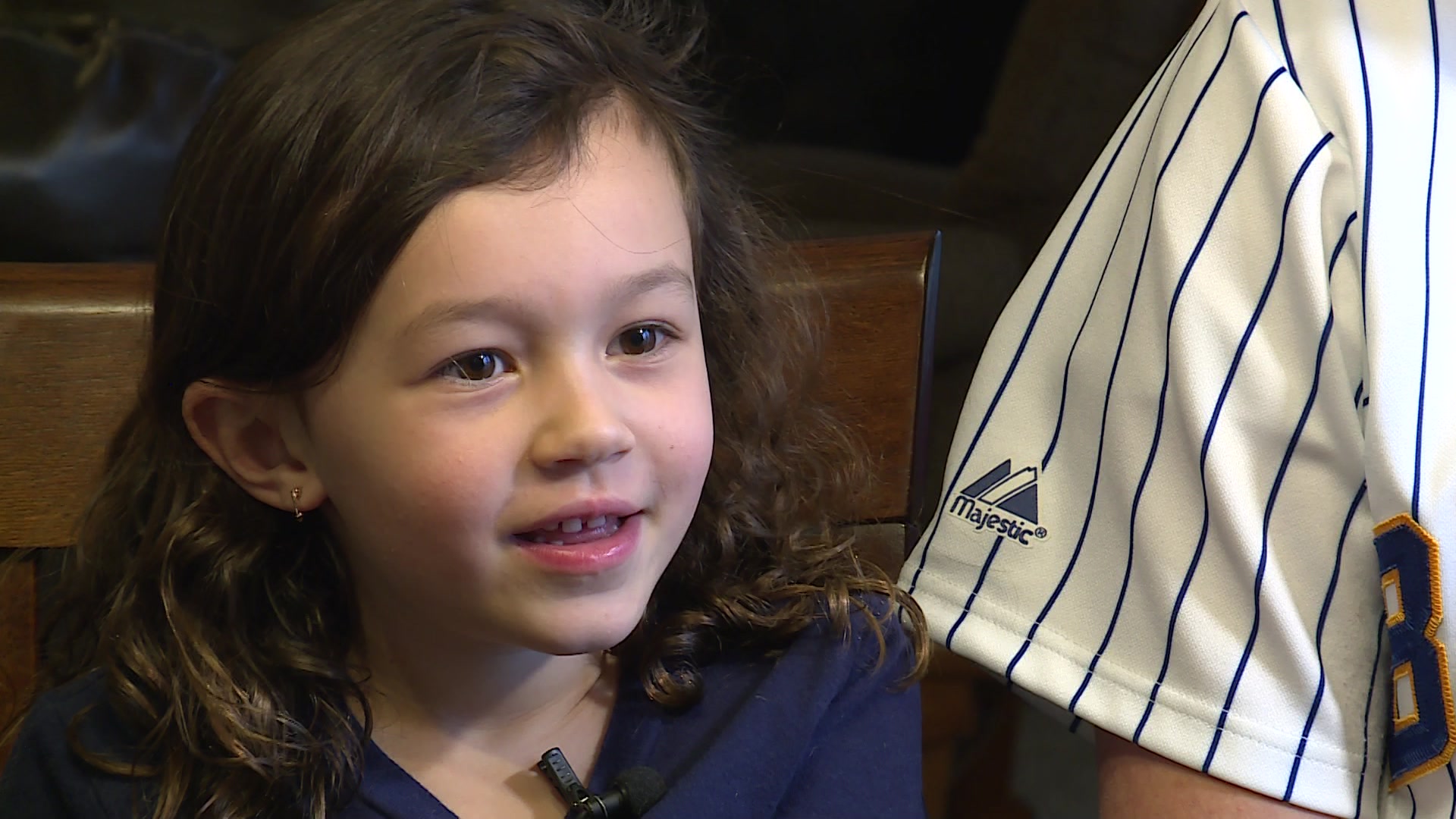 This year it may not just be peanuts and cracker jacks at the ballpark. Brewers players have bought over 100 boxes from the daisy scout.

"Claire started selling door to door Girl Scout Cookes. She probably went out for half an hour or so and that wasn't quite her thing," said Erik Henke, Claire's dad.

After that, Claire worked with her dad to make a video she tweeted to the Brewers and multiple players.

Claire said she practiced a few times, and just hours after the tweet, there were some replies.

Put me down for 6 boxes of Thin Mints and 6 boxes of “Thanks-a-Lot”s....Thanks a lot for being such a big fan! https://t.co/H7cfQbqdMa

If @Brett_Phillips8 is buying 12 of your amazing cookies, then I have to buy more! Soooo put me down for 2 of each kind! #girlscoutbrewerlovehttps://t.co/OoJXvmbk5I

Burnes says he bought peanut butter patties, caramel delites, and claire's favorite, thin mints and will enjoy them with his girlfriend.

Burnes says he and other players love to interact with and support their fans. He also had a message for Claire and other brew crew supporters: 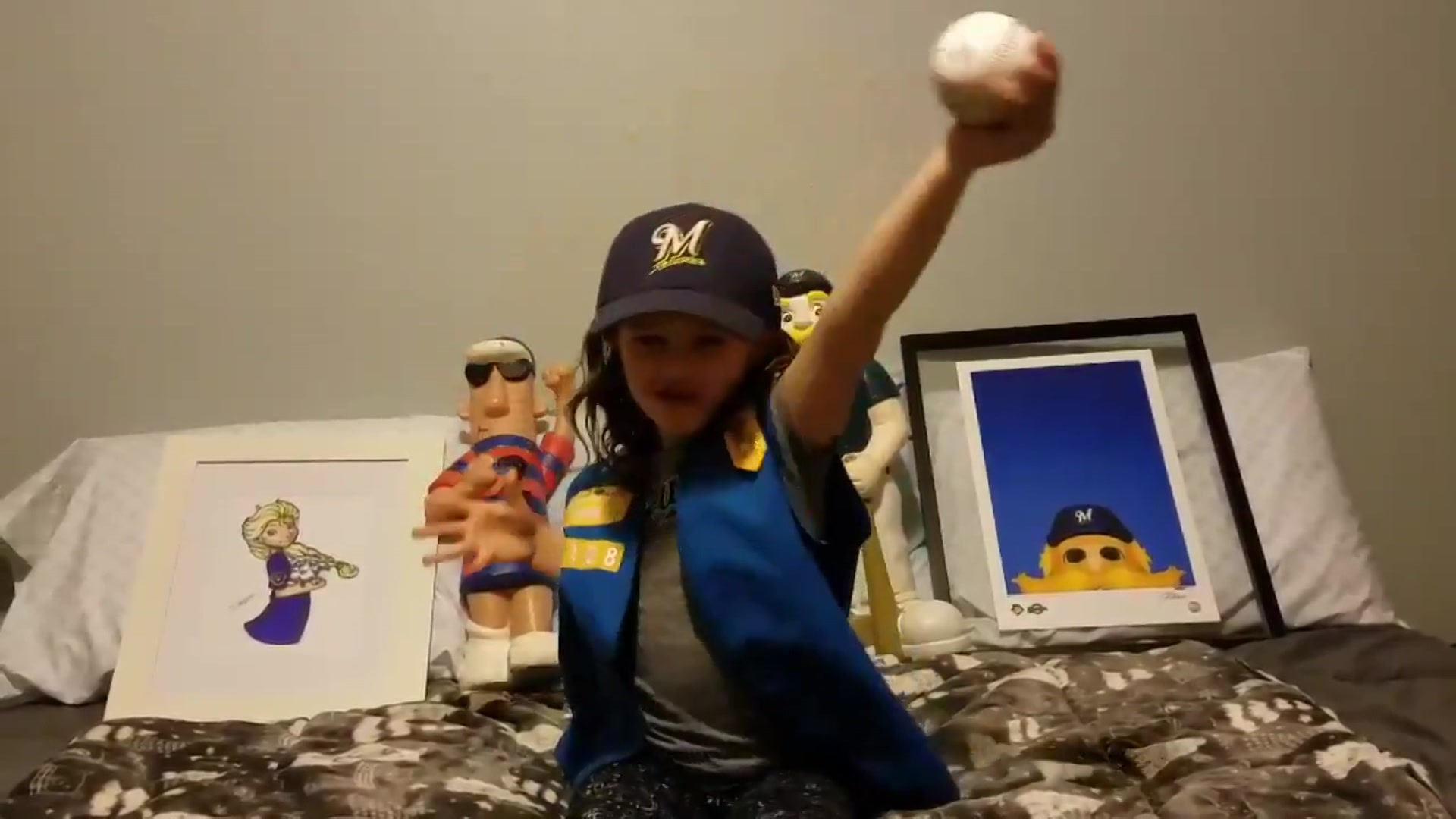 Since putting the video on Twitter Saturday night, Claire has sold 242 boxes.

"I believe Keon bought two of everything. I think we're up to six players. We've also had other Brewers fans or fans of Claire that bought from Florida to New York to Colorado Springs, to Phoenix."

Claire's goal is to sell more than 1,000 boxes. If you want to help her out, you can buy cookies by clicking here.