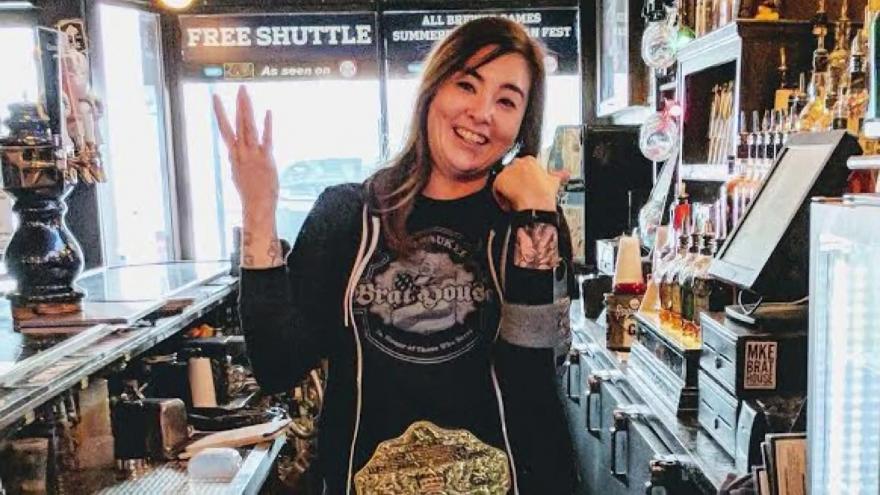 James Hanson worked at Milwaukee Brat House on Old World Third Street, and the restaurant will make a donation to Hope House -- one of Hanson's favorite charities.

Hanson was walking her dogs in Bay View Christmas Eve of 2019, when witnesses say she was hit by a driver. The driver still has not been caught.

Local bars have raised thousands of dollars in reward money for information leading to an arrest.