Milwaukee bicyclist dies after being struck by car 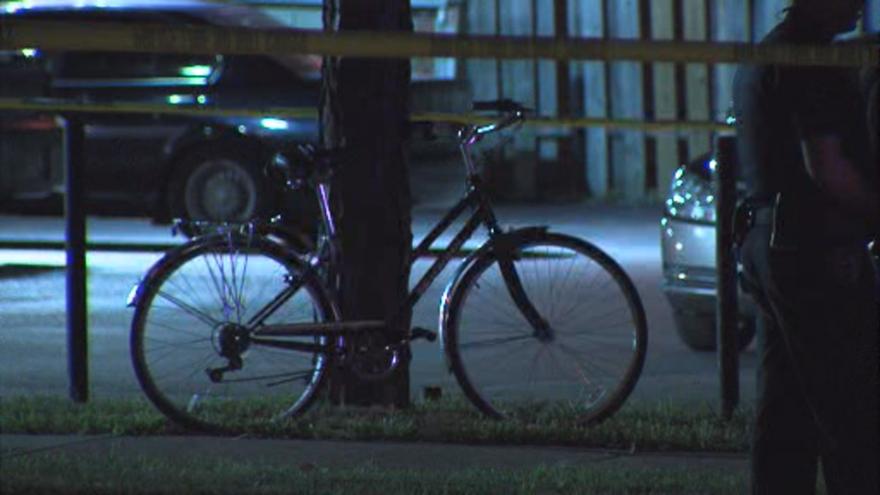 A Milwaukee man has died after being struck by a hit and run driver as he was riding his bicycle on a north side city street Monday night. The Milwaukee Police report the 63-year-old Milwaukee man died Tuesday morning in a local hospital.  According to  MPD,  the accident happened around 11:30 PM Monday in the area of N 63rd Street and W Capitol Drive. .   Witness told police they heard the unidentified vehicle strike the man and then saw him lying in the street.   According to police, the vehicle fled the scene.   The victim was taken to a local hospital where he later died.  The MPD is continuing to investigate the accident and is searching for the suspect vehicle.