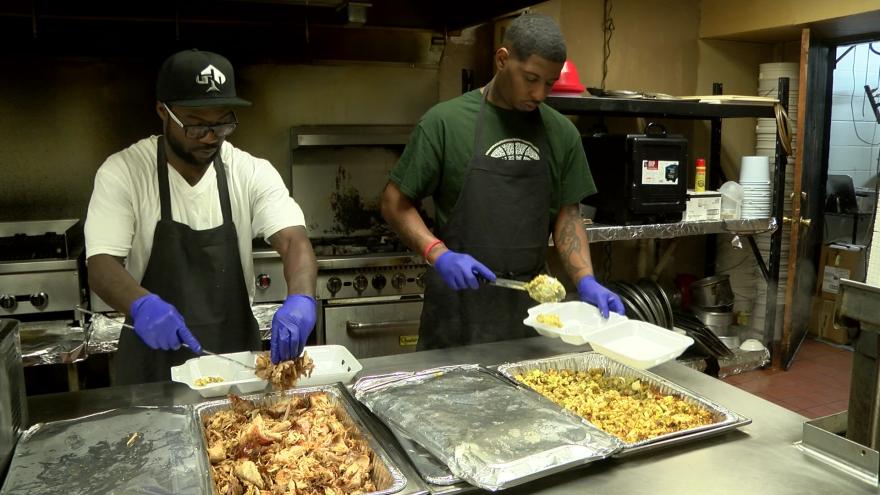 MILWAUKEE (CBS 58) – A Milwaukee barber and his employees gave back in a big way on Thanksgiving.

Later in the morning, they delivered the meals across the city to those in need.

“There’s so much that I’ve seen growing up in my childhood, growing up in an intercity community," Davis said. "I would want to know that no one is going hungry on a day that we’re supposed to be celebrating.”

Some of the food was donated, but Davis and the group paid for the rest of it themselves. This is the fifth year Davis has prepared the meals for the community.