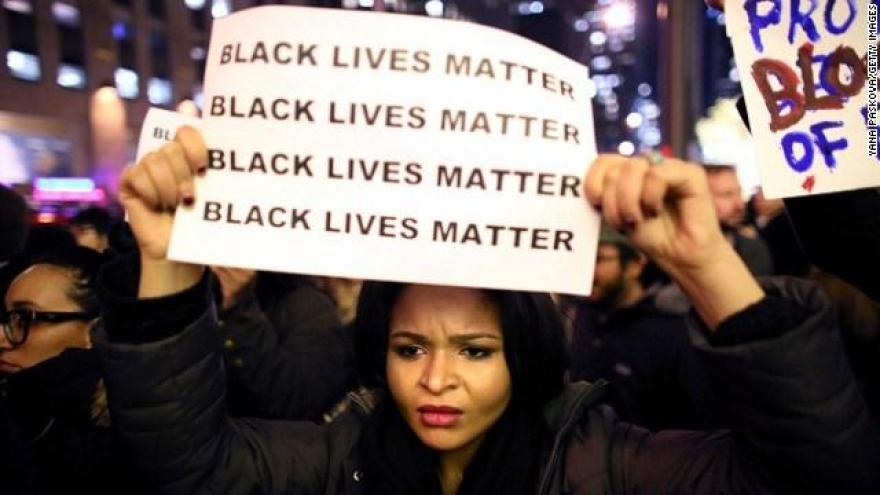 MILWAUKEE (CBS 58) -- Two metro areas in southeast Wisconsin have made an undesirable appearance on a list of the five worst cities for Black Americans according to USA Today.

Company 24/7 Wall Street created the rankings using disparities between black and white residents in each city based on various socioeconomic measures.

Racine was number 4 on the list with a black population of 11.1% and median black income of 34.6% of white income. The income disparity in Racine is the second largest black-white earnings gap of any city. Educational disparities may to blame since just 6.8% of black adults in Racine have a bachelor's degree.

The Milwaukee, Waukesha, West Allis metro area was number 3 on the list with a black population of 16.6% and a median black income of 42.2% of white income. The study suggests that the racial incarceration disparity in Milwaukee is responsible for the income inequality. According to the study, whites are incarcerated at a rate of 221 for every 100,000 but for blacks that number jumps to 2,542 for every 100,000.

According to the list, Erie, Pennsylvania is the worst place for Black Americans where the black unemployment is 24.6% compared to a white unemployment of 4%. Peoria, Illinois was second on the list and Niles and Benton Harbor, Michigan rounded out the top 5.