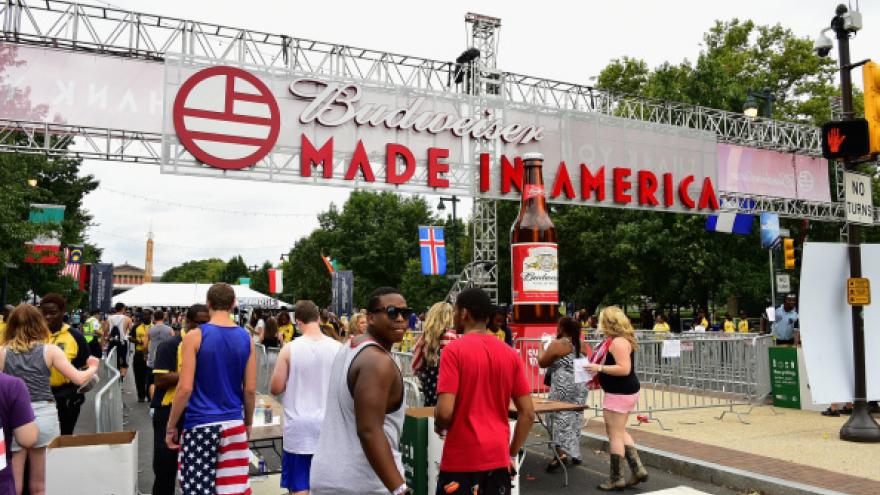 MILWAUKEE (CBS 58) -- A Milwaukee Alderman is attempting to get the attention of Jay-Zs Roc Nation. Alderman Khalif Rainey wants Roc Nation to host their annual Made in America music festival in Milwaukee after Philadelphia said they would no longer host it. The event has been held in Philly since 2012.

Alderman Rainey touted Milwaukee's City of Festivals nickname, specifically how it hosts one of the world's largest music festivals in Summerfest.

In the letter Rainey said, "To put the matter directly, I believe Milwaukee would be an excellent home for future Made in America Festivals."

The letter was signed by Rainey along with four other aldermen.