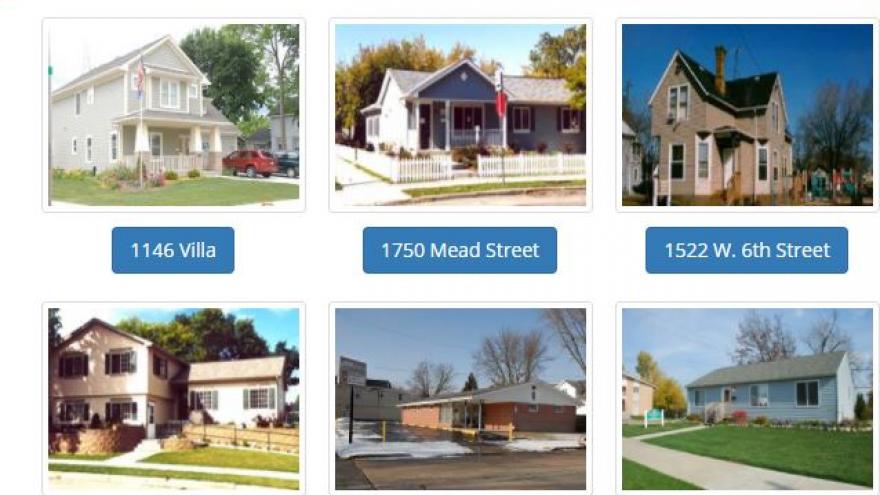 Off 6th and Harrison in downtown Racine, a seemingly normal house sits in the center of the block.

It has two stories, a front stoop, and a play-set in the back yard.

But this house, is serving a unique purpose.

It's one of six "COP Houses" in Racine, used by Racine Police to improve community relations.

The COP stands for Community Oriented Policing, an idea Milwaukee Alderman Tony Zielinski is hoping to bring to Milwaukee.

"This is something that I want to take and run with," he says. "Besides cleaning up a neighborhood and reducing crime, it improved community-neighborhood relations."

Officers don't actually live in the homes, but do spend much of their time in and around them. In Racine, officers help neighborhood kids fix bikes, and even offer computer classes.

"To have something in place where the police are perceived as positive addition to the neighborhood, where they're a friend, that's why this project is going to be a win win across the board," says Zielinski.

The idea is nothing new to Milwaukee, but this is the first time it's been pushed by Alderman.

State Senator Lena Taylor has been recommending COP Houses for a number of years.

"We need hubs in our community, I think we need things that give police and community an opportunity to rebuild and create those healing circles that can happen, and opportunities to be engaged," said Taylor.

Milwaukee has no shortage of city-owned vacant homes that could be used for the project.

It's unclear which neighborhood the first home would be located in.

"We want to target a high-crime neighborhood where we can have the most dramatic impact in terms of turning around that neighborhood," said Zielinski.

Zielinski hopes to bring the idea before the full common council and Mayor next week.

A group of Milwaukee Alderman are hoping to