Milwaukee activist Frank Nitty at March on Washington: 'We're not gonna stop until we get change' 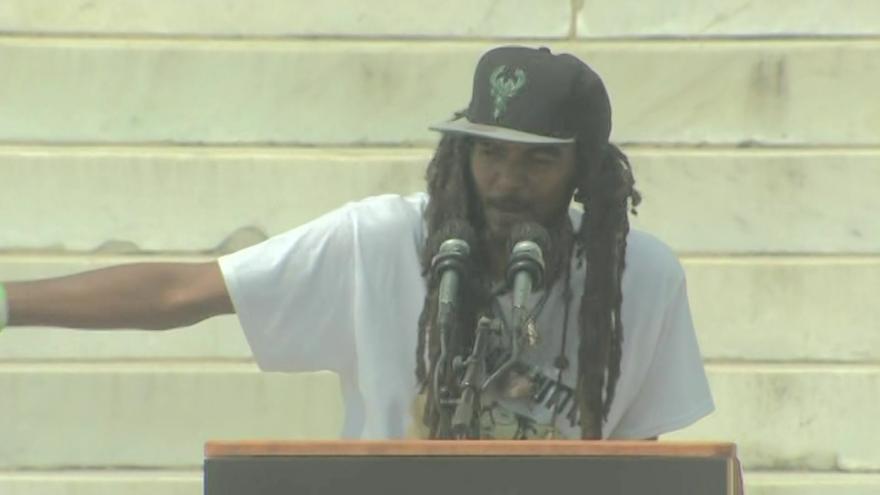 WASHINGTON (CBS 58) -- Friday, Aug. 28, is the 57th anniversary of the 1963 Civil Rights march when Martin Luther King Jr. delivered his historic "I Have a Dream" speech.

A group of activists from Milwaukee walked to Washington, D.C., including Frank Nitty, who addressed the crowd at the March on Washington.

The families of George Floyd and Beonna Taylor were expected to speak at the event.