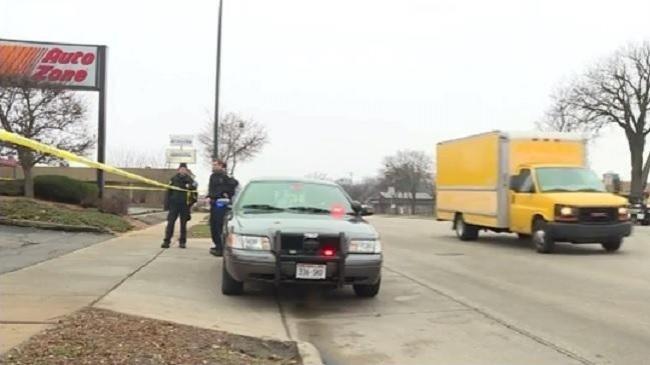 MADISON – A Madison man died after being shot 17 times in a parking lot of an Auto Zone, according  to WISC.

A $1 million bail has been set for the man arrested in connection to a shooting death on Madison's east side early Saturday.

Johnny B. Green, who was taken into custody Thursday on suspicion of party to the crime of first-degree intentional homicide, is the man accused of supplying the gun that was used in the shooting.

Samuel J. Erving, 28, died after being shot 17 times and was found in the parking lot of an Auto Zone on East Washington Avenue at around 4:30 a.m. Saturday morning.

The shooter is still at large, though police said the investigation is still ongoing, and detectives have information that could connect others to the murder.

Officials believe the parties involved knew each other, and there is no danger to the public.

Copyright 2015 by Channel 3000. All rights reserved. This material may not be published, broadcast, rewritten or redistributed.