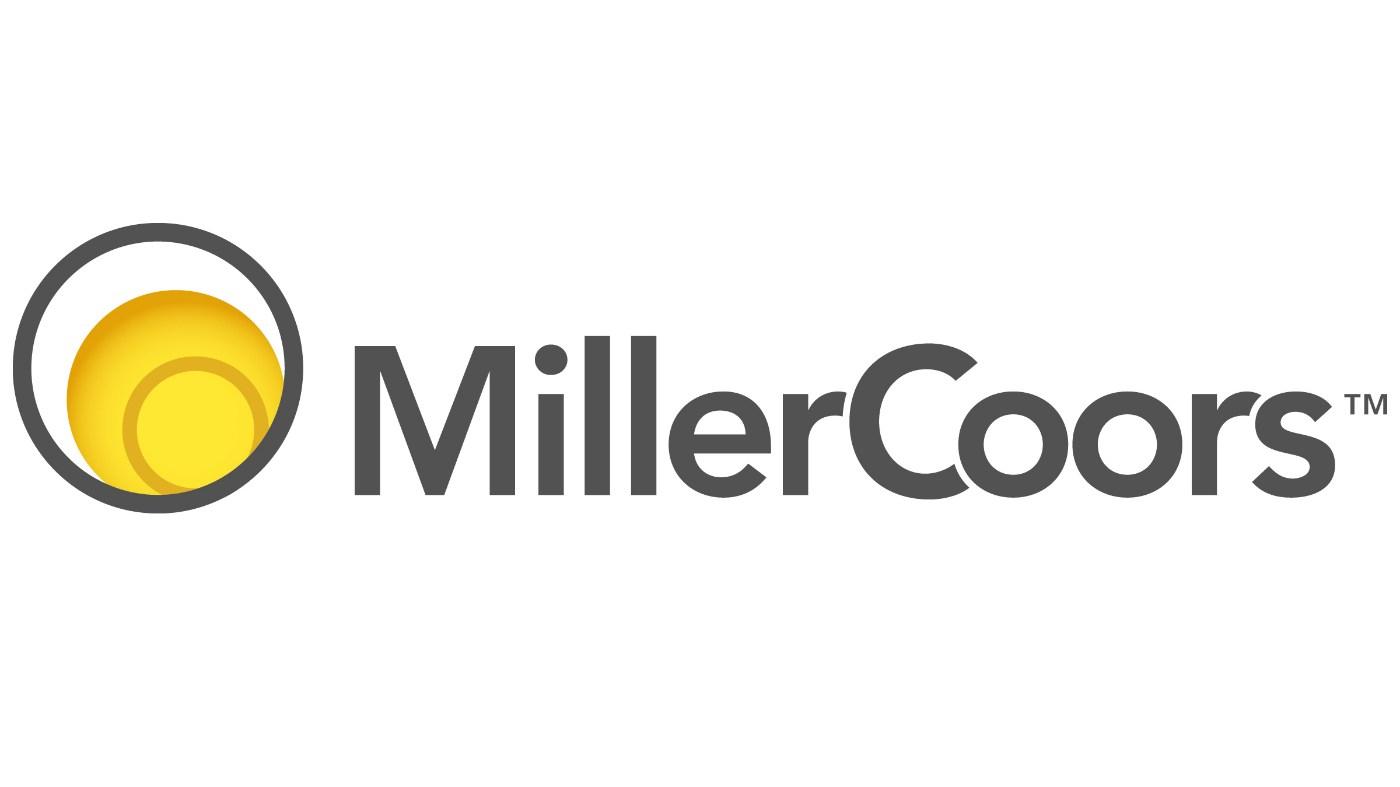 “Today we made the difficult decision to close our brewery in Eden, N.C., in order to optimize our brewery footprint and streamline operations for greater efficiency across our remaining seven breweries,” said Chief Integrated Supply Chain Officer Fernando Palacios.

The decision to close the Eden Brewery was due to overlap in distribution between Eden and the Shenandoah, Va., brewery, which is approximately 200 miles away. Eden has been a strong performer over the years. However, Shenandoah is better suited geographically in relation to Northeast markets and is also the newest brewery in MillerCoors network.

The Eden brewery employs approximately 520 employees. In 2014, Eden produced 7.1 million barrels of beer, which were shipped to 280 independently-owned distributors. Brands include Blue Moon seasonals, Coors Light, Miller Lite and Miller High Life. Over the next 12 months, products currently produced in Eden will be transitioned to other breweries, including Shenandoah, Va.; Trenton, Ohio; Fort Worth, Texas; Albany, Ga.; and Milwaukee, Wis.

Since the creation of MillerCoors seven years ago, volume has declined by nearly 10 million barrels. This volume loss is due to a variety of factors, including economic challenges, an explosion of choice and fragmentation within the beer business, and a dramatic change in the way consumers engage with brands.