MillerCoors donating 50,000 cans of water to residents and firefighters of Carr Fire 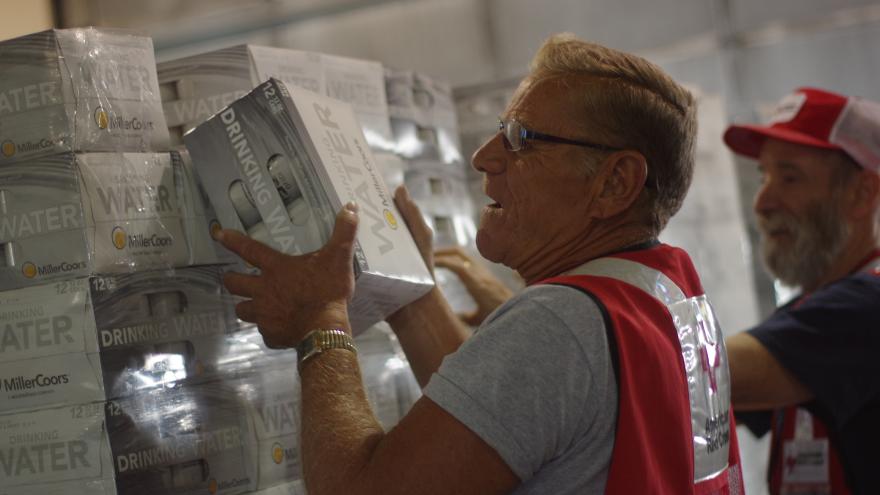 REDDING, Calif. (CBS 58) – MillerCoors has donated 50,000 cans of water to residents and firefighters impacted by the Carr Fire in Northern California. In partnership with the American Red Cross and Redding Distributing Company (RDC), water cans will be used at the Red Cross shelters and distributed by volunteers.

“MillerCoors prioritizes the safety and well-being of the communities where we operate,” said Karina Diehl, MillerCoors Senior Director for National Community Affairs. “During a time of crisis, access to water is essential. Through the company’s donation, we hope to provide comfort to communities affected by the wildfires.”

The water cans will be shipped from the MillerCoors brewery in Shenandoah, Va., and are expected to arrive Monday at RDC’s warehouse in Redding. In total, MillerCoors will donate 50,000 cans, coming on 20 pallets. Each case is a 12 pack filled with 12 ounces of water in each can.