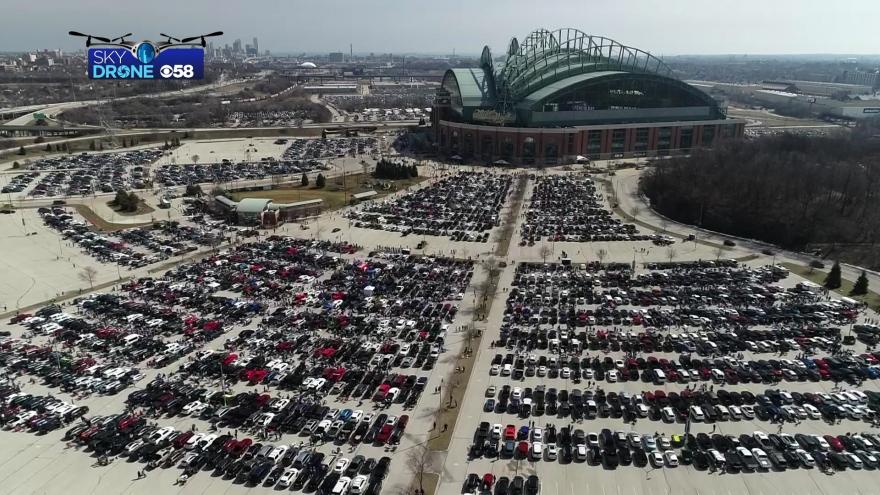 MILWAUKEE (CBS 58) -- The Miller Park tax ended in March after more than 20 years. The five-county tax helped fund Miller Park. Now, the State Department of Revenue is facing questions over millions of dollars paid out after the tax ended.

The Miller Park District announced Friday, July 10, they received an additional $4.3 million in error. The money amounts to two sales tax deposits. The district says they don't need the funds.

Washington County Executive Josh Schoemann is now calling on the state to return the money.

"If the Department of Revenue cannot figure out how to properly return the money, first thing next session, legislators should introduce a bill which would require the overpayment returned to the taxpayers."