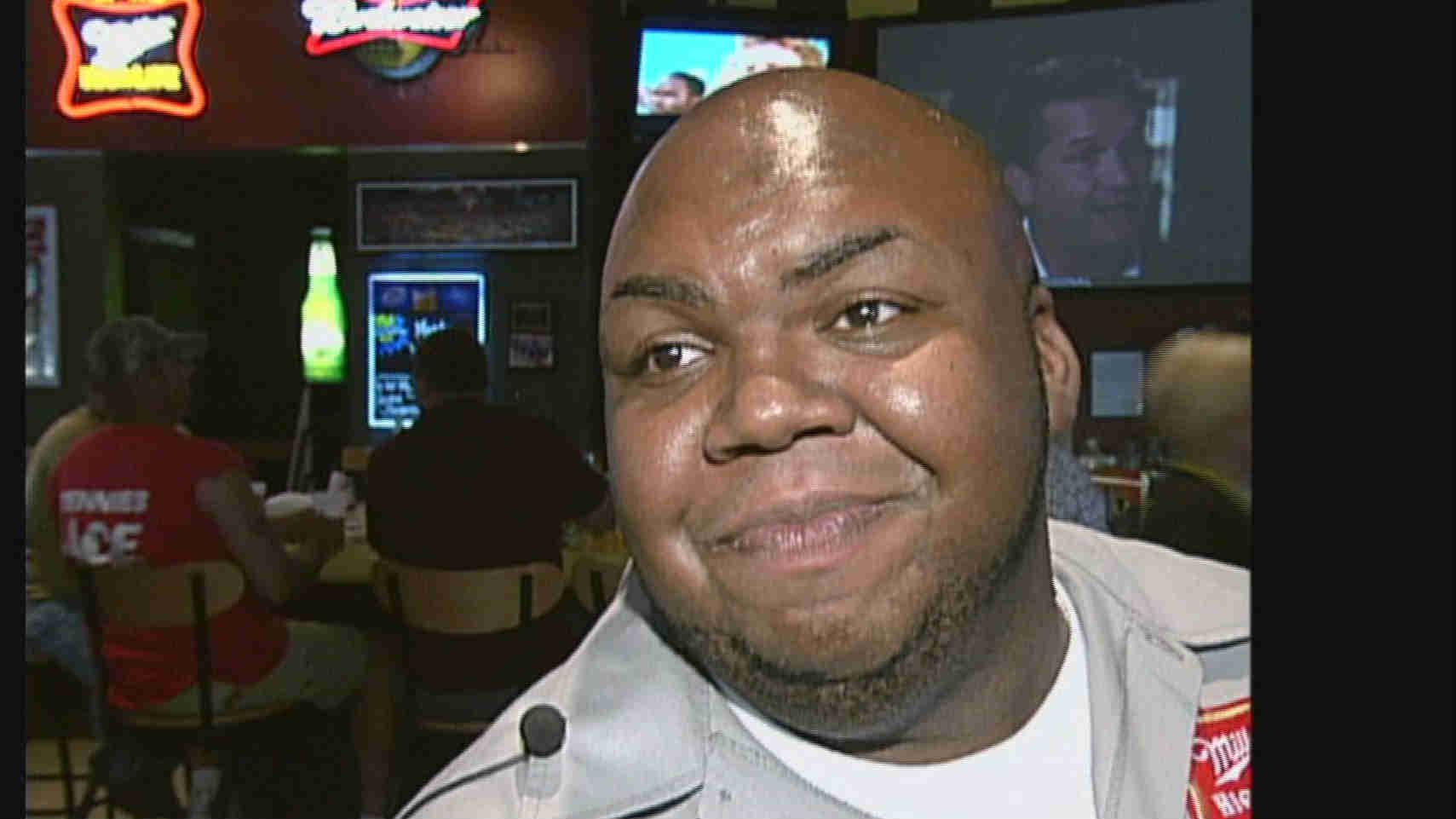 Miller High Life commercial actor Windell D. Middlebrooks is dead at the age of 36, according to his longtime manager Steven Ivey.

He was reportedly found unconscious in his California home Monday and taken to the hospital.

Preliminary information indicates there was no foul play.

Middlebrooks visited Miller Park back in 2009 and threw out the first pitch at a Brewers game.

He endeared himself to fans by visiting with tailgaters, signing autographs and having, what else, a few beers.

\"He loved Milwaukee,\" Ivey told CBS 58's Michele McCormack Tuesday afternoon. \"He loved you guys. He thought you were the best.\"

The family issued the following statement:

\"The Middlebrooks, with sorrowed hearts, announce the passing of a young, black star. Windell took his final bow and with great joy exited stage left in the early morning of March 9th, 2015. It was Windell's biggest wish that his final scene not be lived on social media. Further details will be forthcoming once the family members plans have been finalized. At this time we have no further information for the press and ask that space is given to his family and friends in their time of mourning.\"

Although he has played many roles on television, local viewers loved his no nonsense Miller High Life delivery man he created for commercials.

His official website says the Texas native held education in high regard and earned a degree in Theater and Communications from Sterling College in Kansas.

He was also awarded the prestigious Chancellor's Fellowship at one of the top acting schools in the country at the University of California-Irvine where he pursued a Masters degree.

After a series of cameo roles, he was marking a recent career milestone by being cast as a regular in the TV drama \"Body of Proof.\"

He embraced his role as the beer pitchman. In fact, his official website includes an entire section called \"Living the High Life\" which highlights some of his funniest moments.