Mild to start the week, rain to end 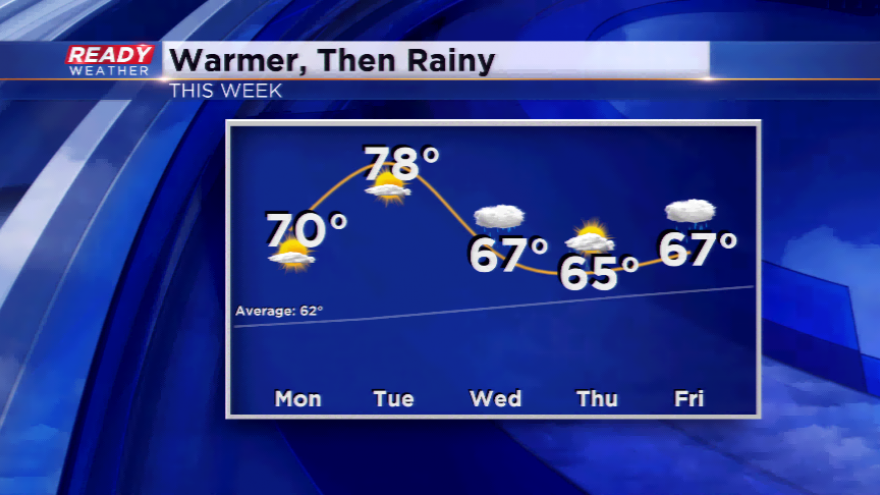 A ridge of high pressure will lead to nice weather to start the work week. Light winds are expected which could bring a challenge to the lake breeze forecast. Highs should still be near 70 degrees for today. High pressure begins to depart a bit to the east by Tuesday giving way to southern winds and warmer air. Daytime temps could ramp up close to 80 degrees with a stronger south to southwest wind. 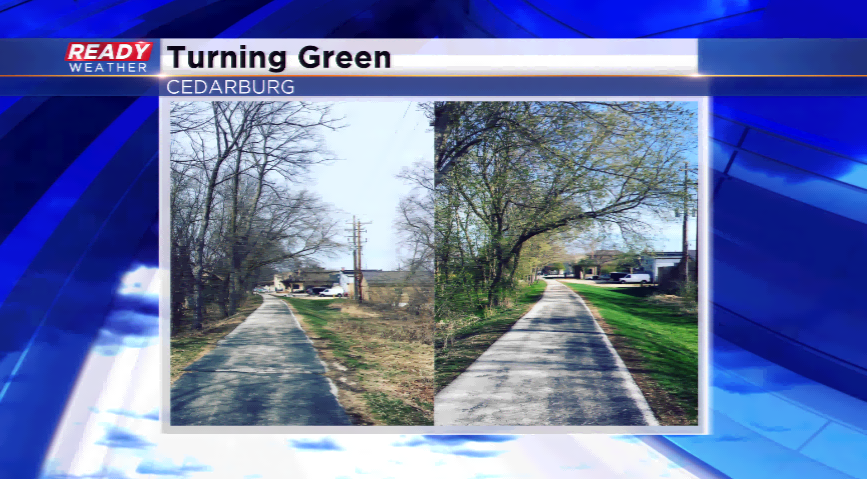 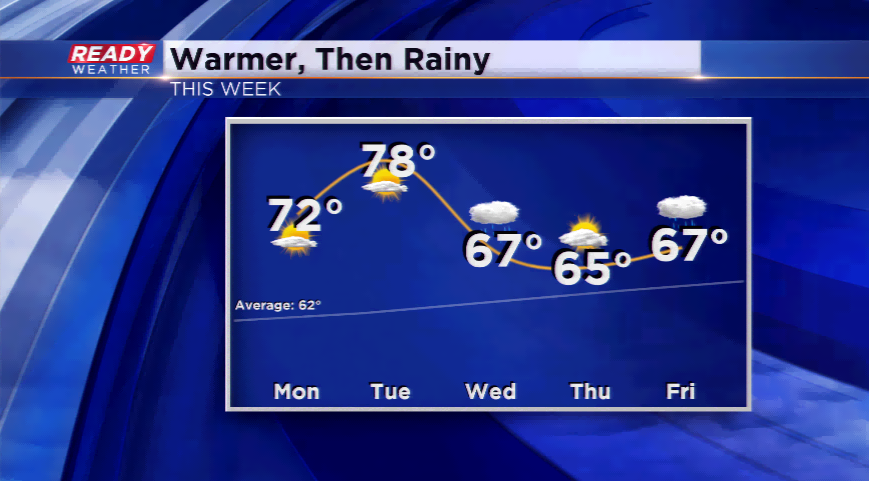 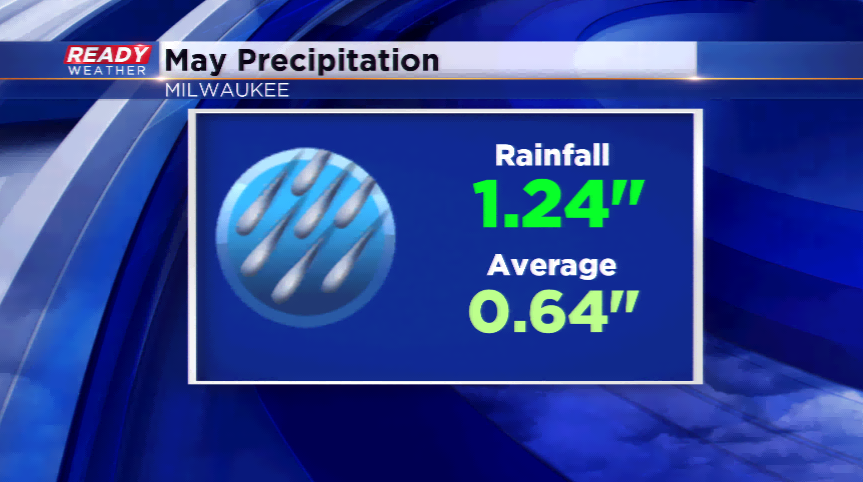 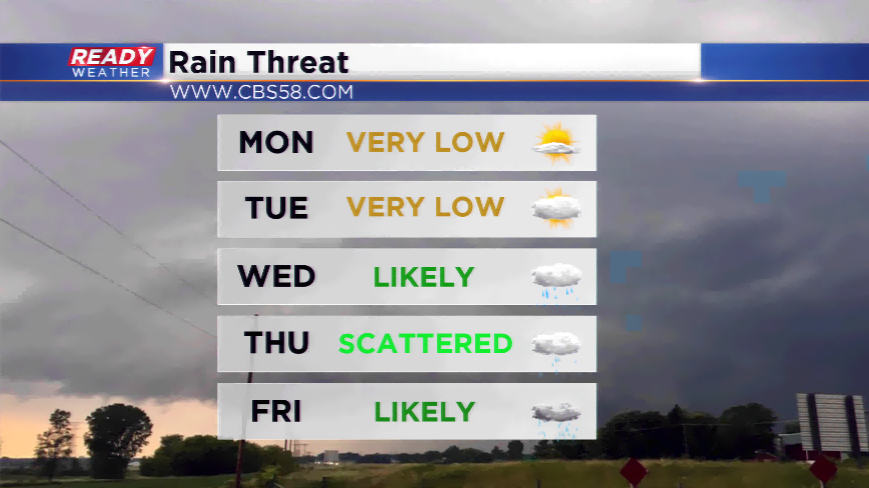 Temperatures will drop later this week with the arrival of rainfall. There could be an inch or two of rainfall possible from Wednesday through the weekend. High amounts are expected in the northwestern part of the viewing area, the same locations that were hit hard by heavier rainfall last week. 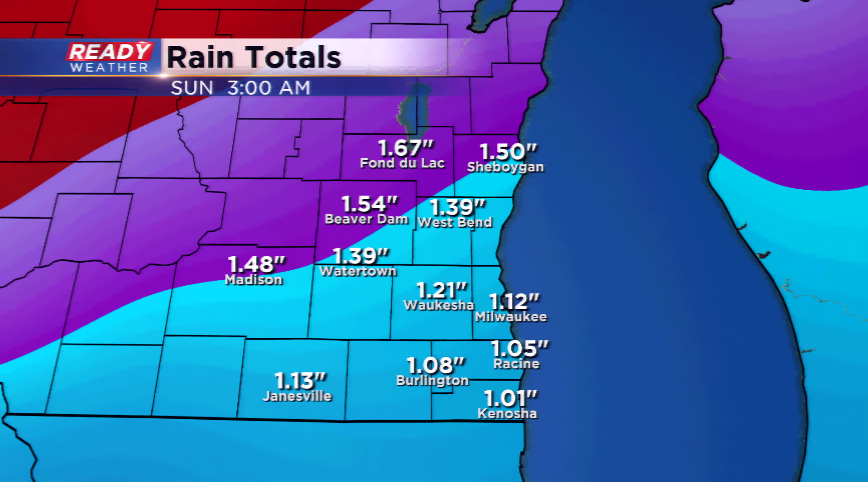