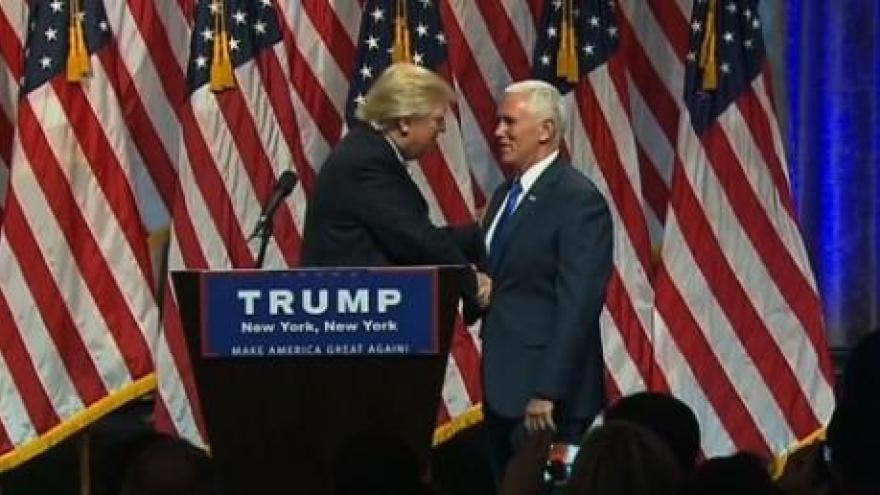 Pence was planning to visit a company in the city Tuesday, but the trip is now off due to a scheduling conflict.

It's still a busy week in Wisconsin though, with the Badger State getting plenty of attention from both parties.

Donald Trump will be at a rally at the Waukesha Expo Center Wednesday.

Chelsea Clinton will campaign for her mother in Wisconsin on Friday. Details on that event have yet to be released.