MILWAUKEE (CBS 58) -- The return of the airline, Midwest Express, was marked on Wednesday with a press conference at Milwaukee Mitchell International Airport.

After nearly a decade, the president of the airline announced the routes it will service will be Grand Rapids, Michigan, Omaha, Nebraska and Cincinnati, Ohio.

Earlier this month, an agreement was reached with Elite Airways to bring the airline back.

"It's a business airline, our flights will be Monday-Friday, every day, and then we'll have some weekend flights," Midwest Express president Greg Aretakis said.

On the ground, the airline's famous chocolate chip cookies greeted travelers following the press conference. One traveler, Mary Martin, used to work for the airline and is happy it is coming back. 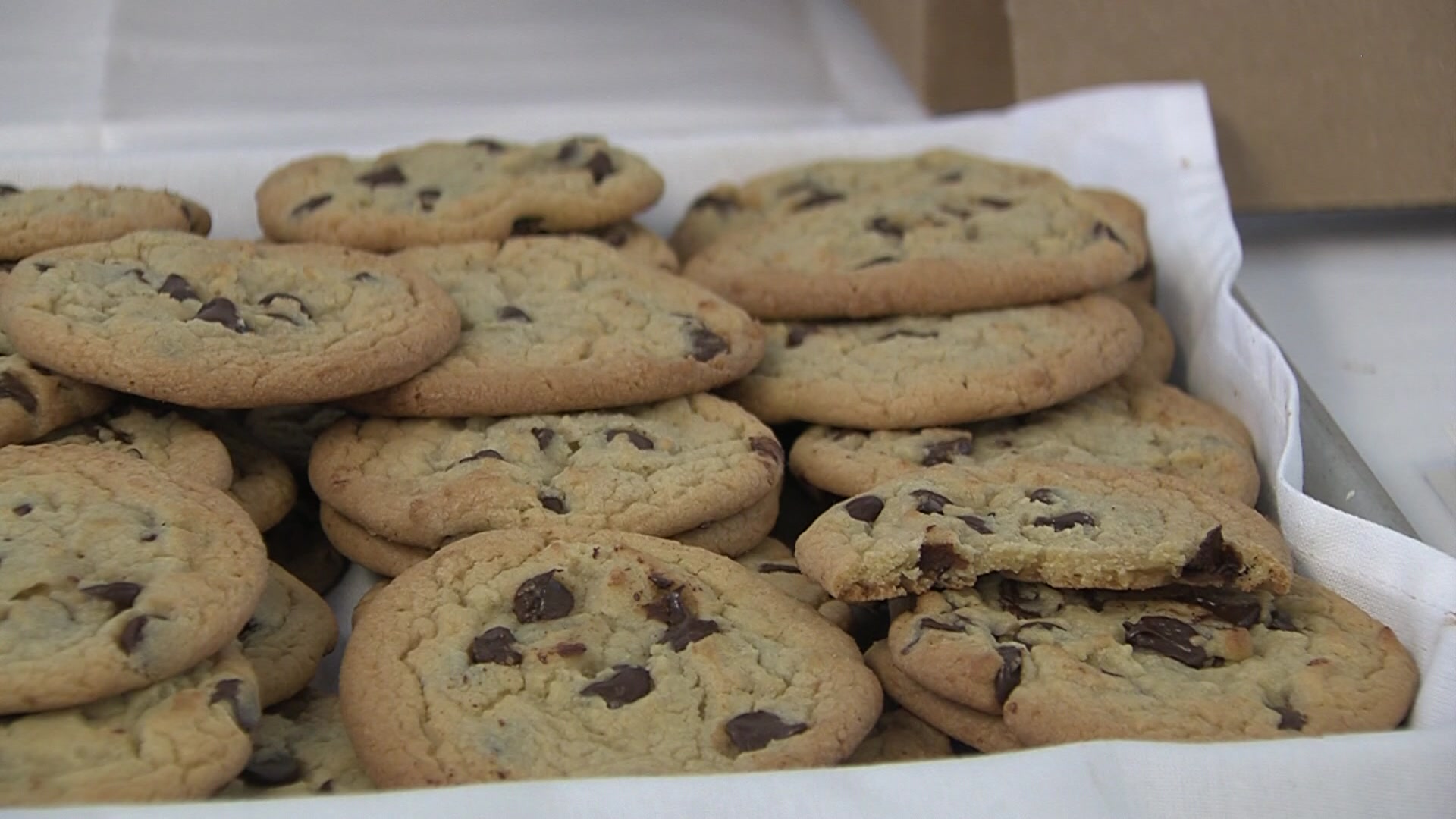 "I'm so stoked," she said. "They have the best service, they taught me a lot about customer service, so yeah, I'm really thrilled they're coming to the city."

There is not an exact date of when the first passenger flight will take off, but leaders said it will happen before the end of the year.