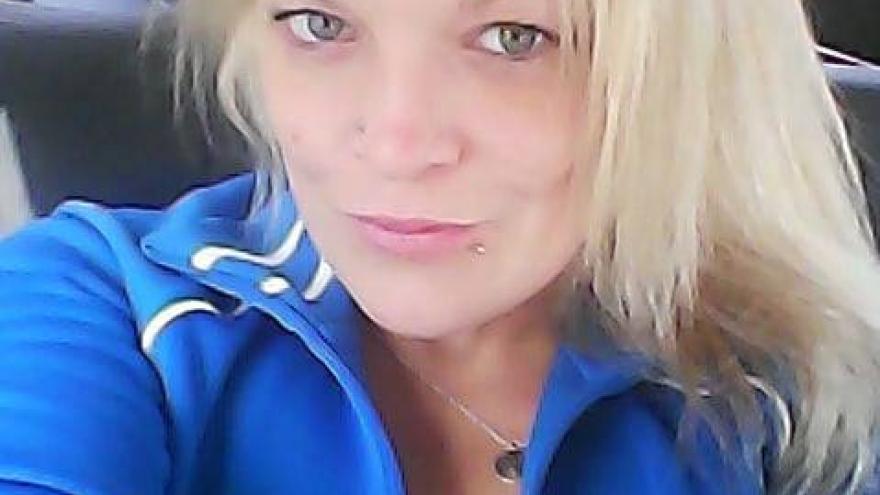 MIDDLETON, Wis. (CBS 58) -- City of Middleton Police are asking for help finding a woman who left her house on Parmenter Street Saturday morning around 7:30 a.m. and did not return home. Crystal Wallace said she was making a quick trip to the store and would come back.

Crystal was last seen wearing a neon green hooded sweatshirt with an opening on the back exposing her black and gray sports bra. Crystal was wearing blue jeans and white tennis shoes. Crystal has a pierced lip and nose.

She is described as a 35-year-old woman about five feet tall and 100 pounds with blonde shoulder length hair and green eyes. She has a tattoo on her neck.

If you find Crystal or know where she might be you are asked to call City of Middleton Police at 608-824-7300.