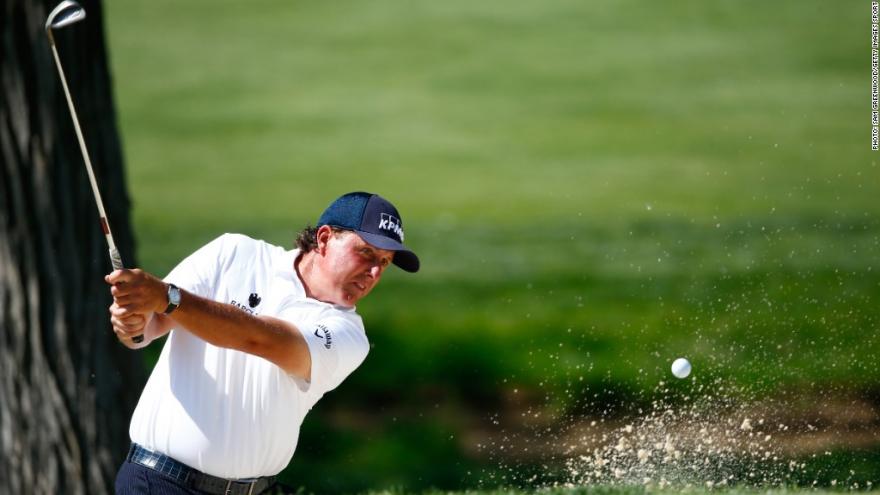 The USGA has announced that  Phil Mickelson has withdrawn from the 2017 U.S. Open Championship at Erin Hills because of a previously scheduled family commitment.  Mickelson withdrew on Thursday, the first day of the Championship.

Mickelson, who was fully exempt and has competed in 26 U.S. Opens, will be replaced in the field by Roberto Diaz, of Mexico, the first alternate from the Summit, N.J. sectional qualifying site.

Mickelson had said weeks ago he would choose his daughter's graduation over the U.S. Open. With some rain in the forecast this week he was hopeful he might get enough of a rain delay to play but it turned out that Thursday will be the best chance for a rain free day of competition.