Michigan to move ahead with presidential recount 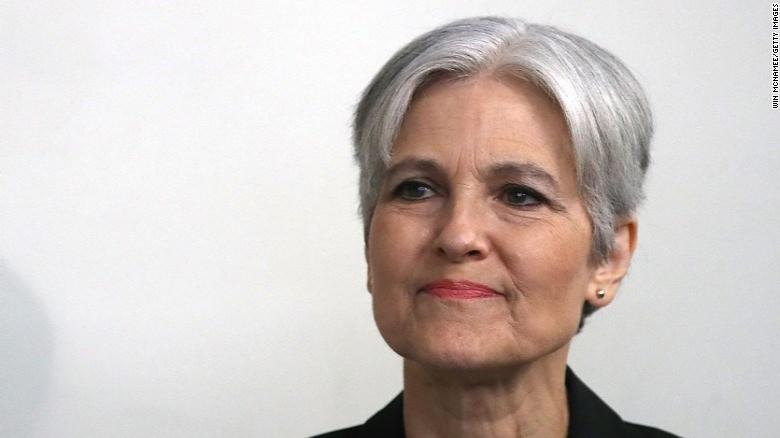 (CNN)Michigan will become the second state to conduct a recount of ballot casts during the 2016 presidential election.

The ruling follows a request from Green Party presidential candidate Jill Stein after a razor-thin margin made the state the last to be called in the November election. President-elect Donald Trump ended up winning Michigan's 16 electoral votes by just 0.2 percentage points, or just under 10,000 votes out of over 5.5 million cast.Michigan Attorney General Bill Schuette, a Republican, last week filed a lawsuit to stop the recount.

"It is inexcusable for Stein to put Michigan voters at risk of paying millions and potentially losing their voice in the Electoral College in the process," Schuette said in a statement.Stein has spearheaded a recount effort in Michigan, Pennsylvania and Wisconsin -- three battleground states where Donald Trump narrowly defeated Hillary Clinton.

Trump supporters in Wisconsin have unsuccessfully tried to stop the recount in progress there.

Stein's campaign, who withdrew a recount request in a Pennsylvania state court, this weekend said she would instead file the lawsuit seeking a statewide recount in federal court Monday morning.Stein has raised nearly $7 million to fund the recount efforts, following news that security experts alerted Clinton's campaign to the possibility of hacks in key counties in those states.

Stein is expected to speak at a "Recount Rally" taking place outside the Trump Tower at 10 a.m. Monday morning. At the news conference, she plans to offer an update on the recounts as part of her effort to "fight tooth and nail to verify the accuracy, security, and fairness of the vote," according a Facebook event.