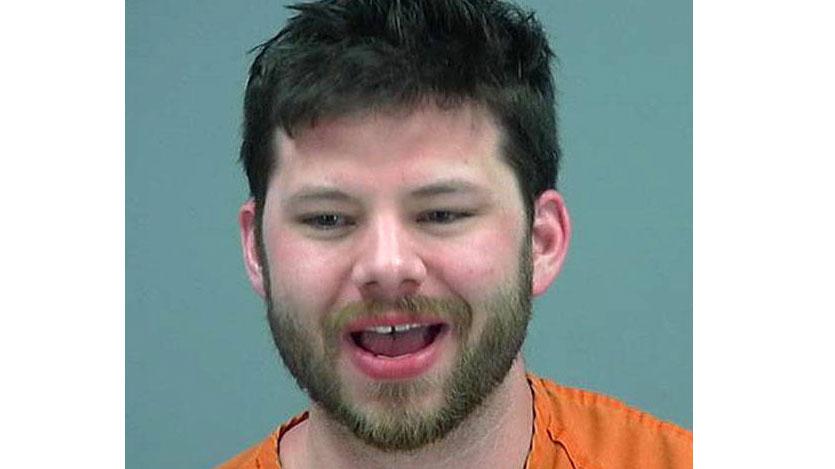 A Michigan man was arrested at the Country Thunder Music Festival Thursday night after he fought with sheriff’s deputies trying arrest him.

Alexander Hull was booked into jail on charges of disorderly conduct.

The incident began at around 11:30 p.m. when Hull allegedly moved the fence to the handicapped area “so he could get that much closer to the stage,” PCSO said.

By doing so, it made the handicapped area 5 feet smaller, deputies said.

Hull tried to hide in the crowd when a deputy approached  him, according to PCSO.

Deputies found him and kicked him out. Hull put up a fight and was taken into custody, PCSO said.