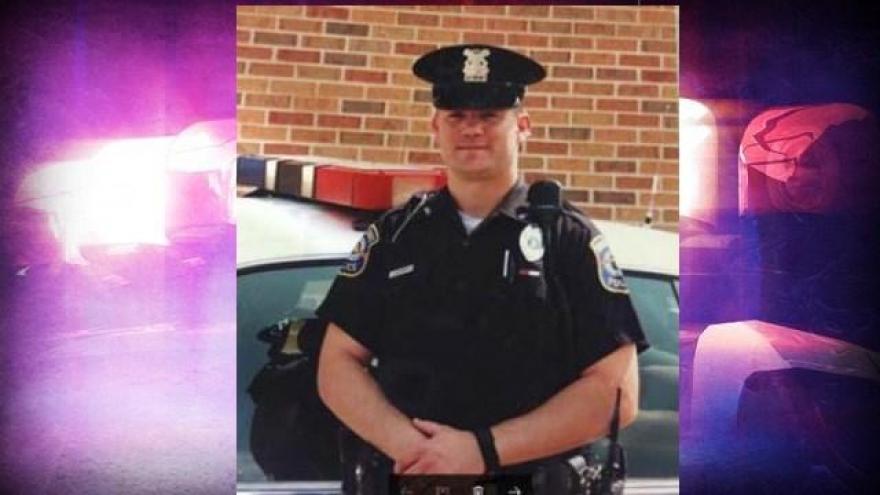 HASTINGS, Mich. (WWJ) – A white police officer in west Michigan claims he was a victim of racism after he took a genetic test that revealed he is 18 percent black.

Hastings Police Sergeant Cleon Brown filed a federal civil rights lawsuit against the city of Hastings, saying the racial taunts began last fall after he shared DNA results from Ancestry.com. When he told his boss about it, Brown claims, the police chief called him “Kunte”— the African-American main character from the novel “Roots.”

[View a copy of the lawsuit]

She says things escalated from there.

“As soon as my client told the others, the higher-ups in the city, that he was African-American, they thought it was a joke…They treated him as though he was less than them,” Boylan told WWJ’s Beth Fisher.

“There was an instance where my client was talking to the mayor, and the mayor — upon learning that my client was 18 percent African-American — proceeded to tell him a racist joke using the (N word).”

She said at Christmastime a sergeant put a “black-face Santa” in a stocking on tree in the lobby of the police department, marking it with Brown’s name and “18 percent.”

“When my client expressed concern and dismay about what was going on, he began to be retaliated against by other members of the department,” Boylan said.

After Brown in January filed an EEOC discrimination suit alleging a hostile environment, Boylan says things got worse for him at work.

“He was shut out, he was shunned, the perpetrators of the discrimination started retaliating against him,” she said. “He was told that he could not go to sergeant school, which he had been promised for 18 months, and he was asked by the chief of police to resign his position as sergeant.”

Boylan said it’s clear that the former mayor, the chief, the city manager and the sergeant named in the lawsuit “are completely unaware of cultural sensitivity.”

She seeking financial damages on behalf of her client, and — although she can’t request it in the lawsuit — it’s Boylan’s hope that those involved will resign their supervisory positions.

Hastings officials reportedly claim Brown started the joking and banter over his heritage and that the chief eventually ordered a stop to the racial comments.

Boylan counters that her client did not make fun of his ancestry; that in fact he felt proud to discover he was part black and was excited to tell his coworkers.

WWJ is awaiting an emailed statement from the city.