Milwaukee Alderwoman Nikiya Dodd and MFD Acting Fire Chief Aaron Lipski addressed the media in front of the home where a fire claimed the life of 10-year-old Justin Williams on Saturday, April 24. 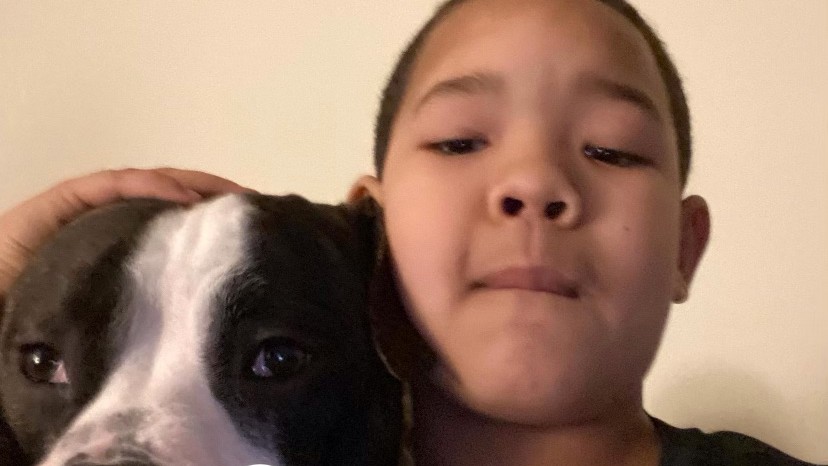 Though the home had a working smoke detector, officials want to prevent this from happening again.

Fire officials say crews were met with heavy smoke and flames when they arrived to the home last week.

And sadly, they found Justin inside.

@MilFireDept & @DoddNikiya talk the importance of smoke detectors after a 10-year-old boy died in a house fire last week.

Alderwoman Dodd expressed her condolences to the family and encouraged people to donate to the family's GoFundMe account.

“I have been inspired by the stories I have read about him as a fun-loving child who enjoyed life," said Dodd. "From the pictures I’ve seen Justin reminds me of my son. He is described as a goofy, jovial and enjoyed helping with household duties such as shoveling the snow.”

Acting Chief Lipski said his crew is trying to build something positive out of this tragedy.

“We mourn the loss of any civilian in the loss of a fire, to the violence plaguing our city, illness it’s a terrible thing but when young lives are involved it is very difficult," said Lipski.

If you are in need of a smoke alarm, please call the Smoke Alarm Hotline at 414-286-8980. Arrangements will be made for Milwaukee Firefighters to come to your single family home, duplex, or condominium to deliver a smoke alarm free of charge, and further will install it if the residence is COVID-safe.