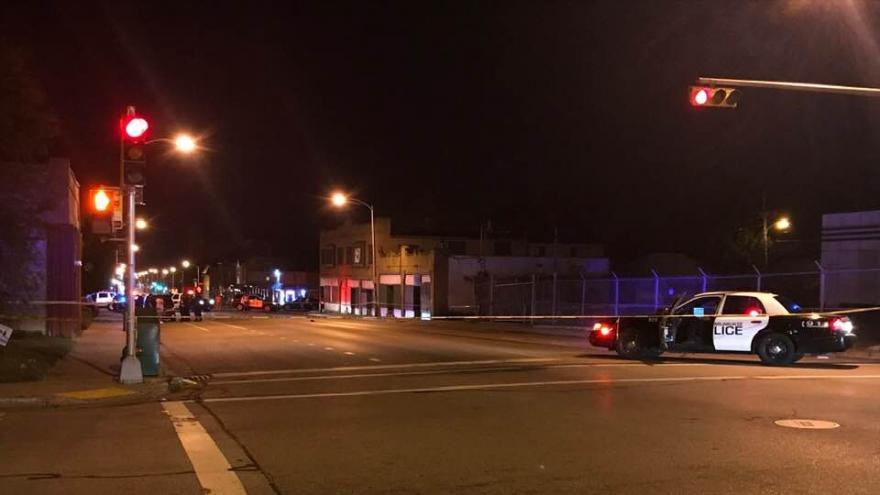 MILWAUKEE (CBS 58) -- Milwaukee police are investigating two accidents that occurred near 54th and Center Monday, May 25.

Authorities say around 9:46 p.m., a 12-year-old on a skateboard made a sudden movement into traffic and was struck by a vehicle. The child sustained non-life threatening injuries and was taken to a hospital for treatment.

The driver, a 27-year-old woman, was cited for not having a license.

Police say a second 12-year-old pedestrian that was skateboarding also made a sudden movement into traffic and was struck by a different vehicle. That 12-year-old sustained non-life threatening injuries and was taken to a local hospital for treatment.

The driver of the second vehicle was not cited.

MILWAUKEE (CBS) -- The Milwaukee Fire Department says a child was struck by a car Monday night, May 25, and taken to Children's Wisconsin.

Officials say it happened near 54th and Center.