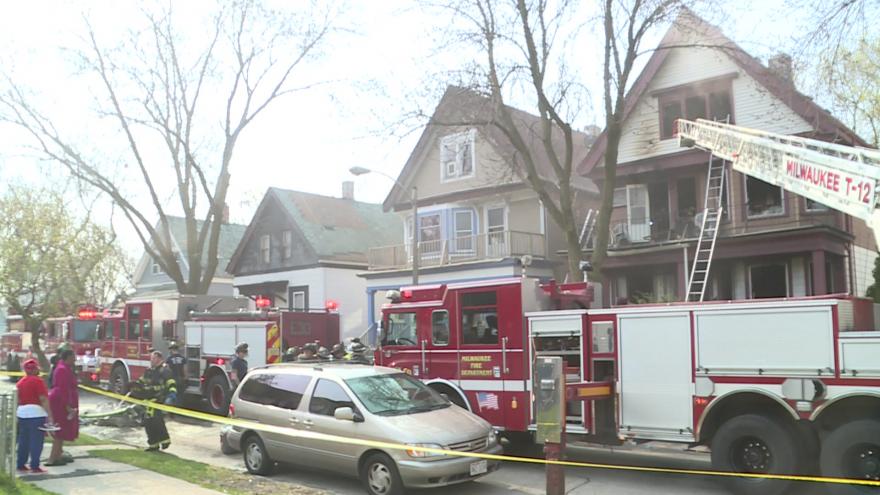 MILWAUKEE (CBS 58) -- Milwaukee firefighters battled a large house fire on the city's north side Tuesday, May 10.

It happened near 10th and Clarke.

Fire officials say the blaze started in the basement and spread to a second floor.

Everyone inside made it out safely. However, one dog is missing in the fire.

A second dog was being treated with oxygen at the scene. 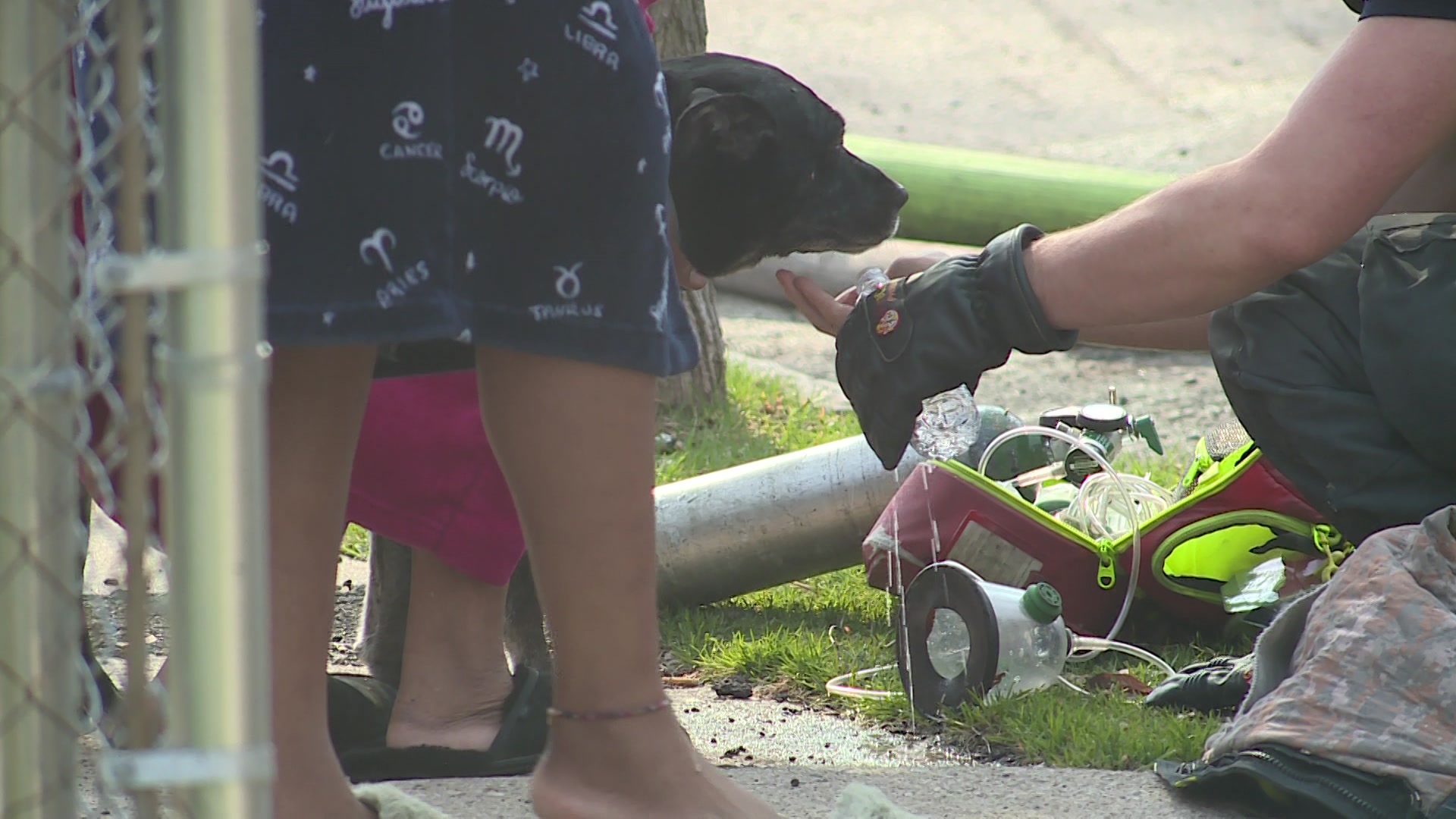 "We are tasked with a primary search. We will bring a person out. We will bring an animal out and perform life-saving measures with the equipment we have," said Milwaukee Fire Department Battalion Chief Ron Firnrohr.

Additional crews were called in to help stop the fire.

Firefighters battled conditions like thick smoke and fire in the walls.

It took more than an hour to put the fire out.