MILWAUKEE (CBS 58) -- One person is dead and five others seriously hurt following a crash on Milwaukee's northwest side.

"We need to have our residents follow our traffic laws. It's a tragedy when anyone is killed and so my heart goes out to those individuals who lost their lives and their family members," said Milwaukee Mayor Tom Barrett.

Police said officers saw a stolen Kia near 99th and Good Hope Road. When officers tried to to stop the SUV, they said the driver took off and police began chasing the SUV. Police said the stolen vehicle drove into oncoming traffic and collided with a sedan on 76th just north of Good Hope Road.

Hambright's mom told CBS 58 her son was a loving boy who "was not a car thief." She said someone gave her son the stolen car. She described Demonte as a smart boy who loved playing video games and had an "entrepreneurial spirit."

"I feel terrible about the whole accident and send my prayers to all involved," she said in a statement she sent to CBS 58. 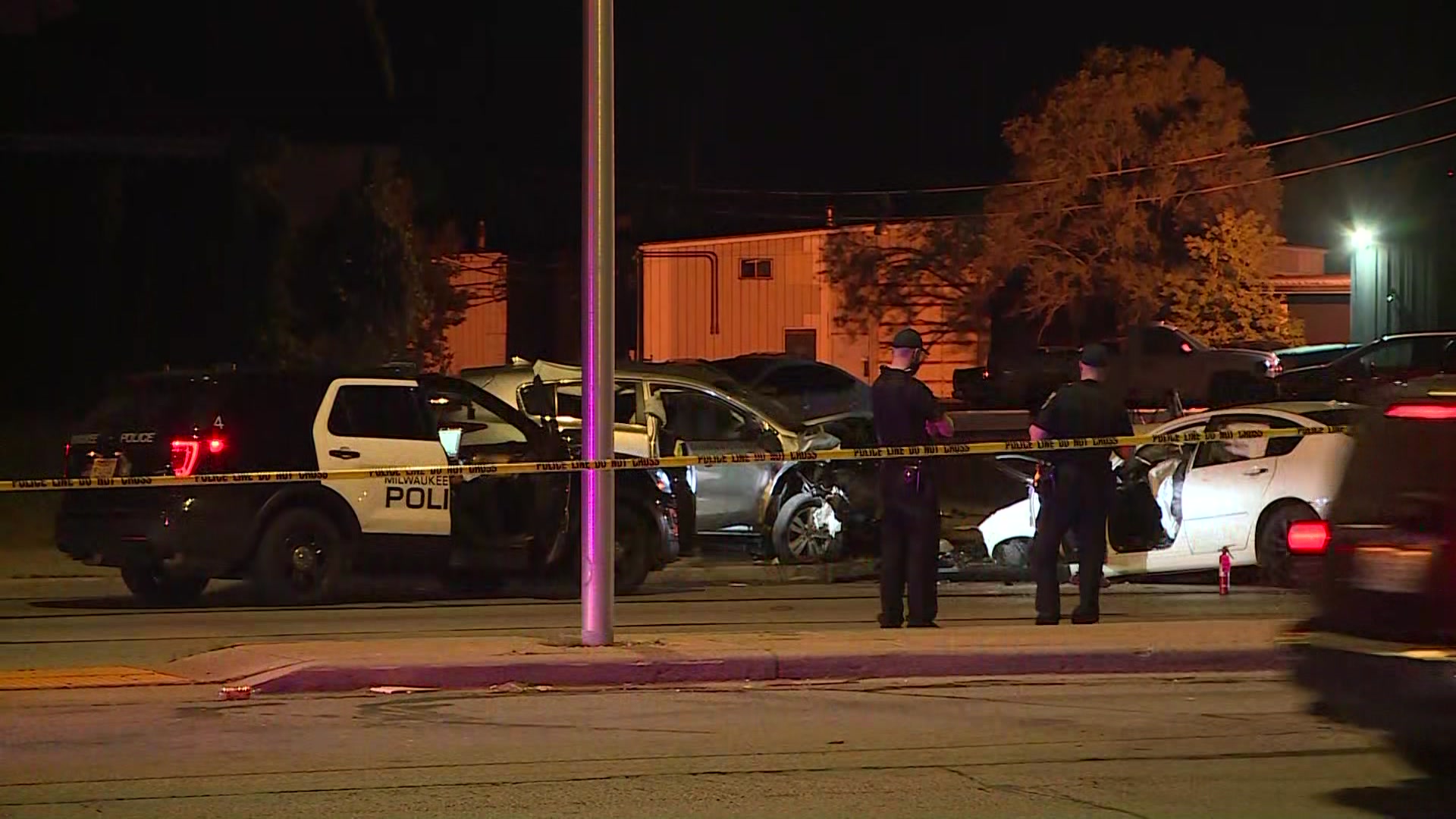 All of the victims were transported to a local hospital.

Community groups said the crash is part of a larger issue of constant reckless driving in Milwaukee.

"What we're seeing is the situation continuing to escalate day by day and clearly more and more younger people are being involved. This was a very serious incident that occurred last night with very young people being seriously injured and killed," said Celia Jackson with the Coalition for Safe Driving MKE.

Jackson said city leaders have to closely examine the root causes of reckless driving and learn to respect other drivers out on the road. She also called attention to the police chase component of the incident.

"I understand police have their job to do, but at some point we really do have to take a pause and say, 'Are we creating more danger on the road for other users when when those types of high speed chases are engaged?'" Jackson said.

Barrett said he will review the chase policy with Milwaukee Acting Police Chief Jeffrey Norman. He asks drivers to also be responsible.

"This is a life and death situation, as evidenced by what has happened in Milwaukee," Barrett said.