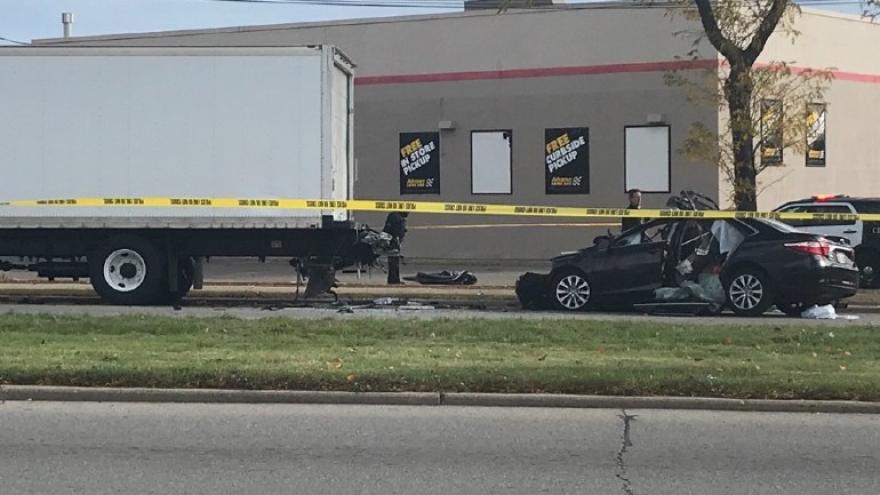 MILWAUKEE (CBS 58) -- Police have identified the man who died in the crash as 22-year-old Brandon Scales.

The driver remains in critical condition as of Wednesday, Oct. 14.

MILWAUKEE (CBS 58) -- One man is dead and another is seriously hurt after the vehicle they were in smashed into a parked box truck near 76th and Appleton on Tuesday, oct. 13.

Police say the vehicle was traveling at a high rate of speed before the crash. Both occupants needed to be extricated.

The passenger of the vehicle sustained fatal injuries. The driver was seriously hurt and transported to a local hospital in critical condition.

MILWAUKEE (CBS 58) -- Two people needed to be extricated following a crash near 76th and Appleton on Tuesday, Oct. 13.

Authorities were called to the scene around 8:50 a.m.

It appears a semi was involved in the crash. 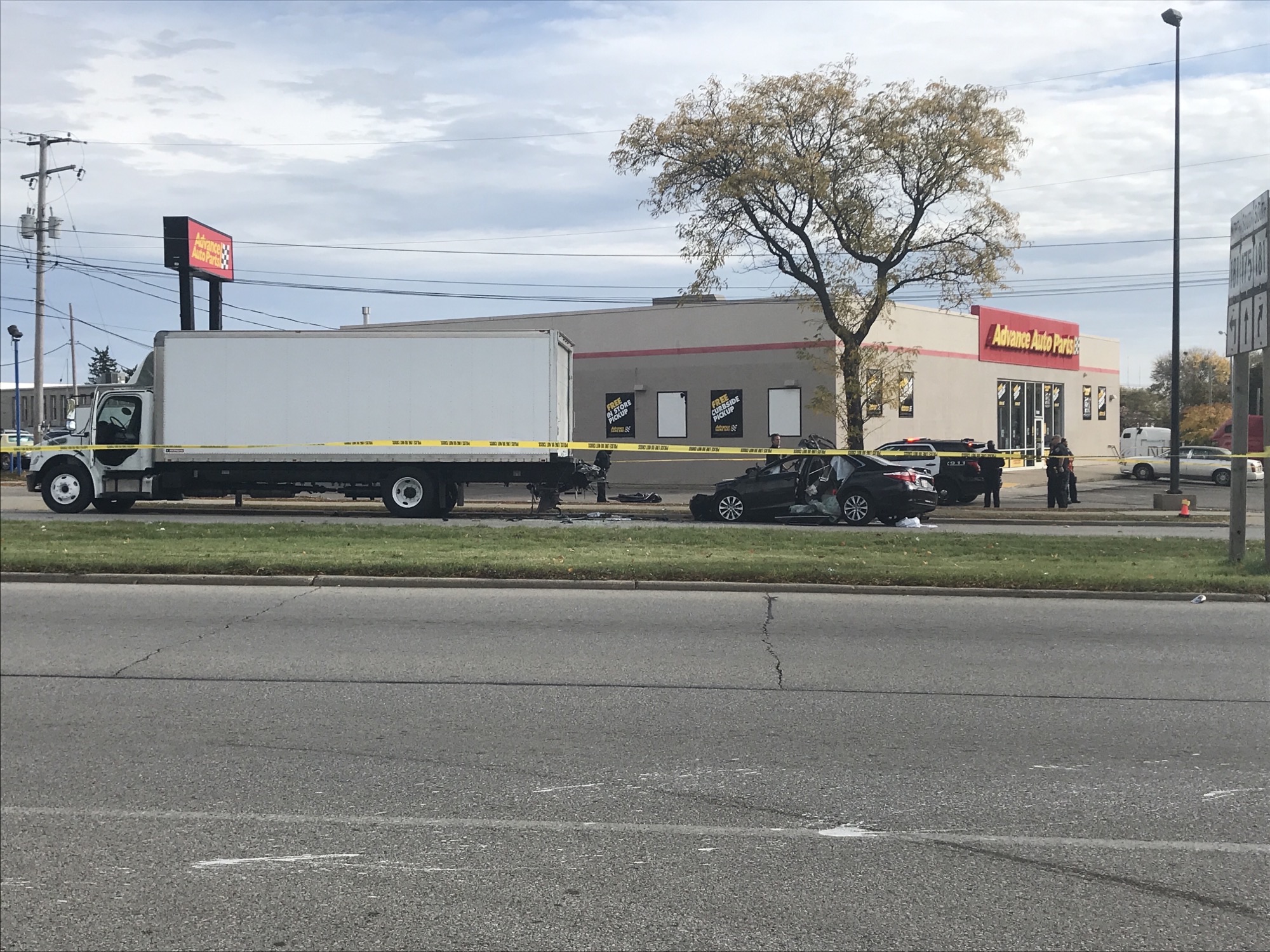 According to the Milwaukee Fire Department, the two victims extricated at the scene were transported to Froedtert Hospital for treatment.