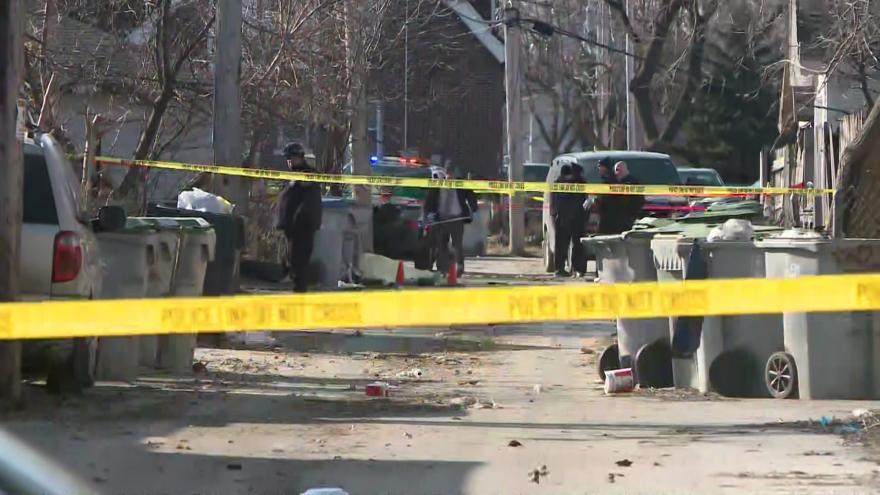 MILWAUKEE (CBS 58) -- A homicide investigation is underway near Buffum and Burleigh Streets on Friday, March 6.

Authorities were called to the scene around 8:30 a.m.

According to Milwaukee police, an adult male was shot and died as a result of his injuries.