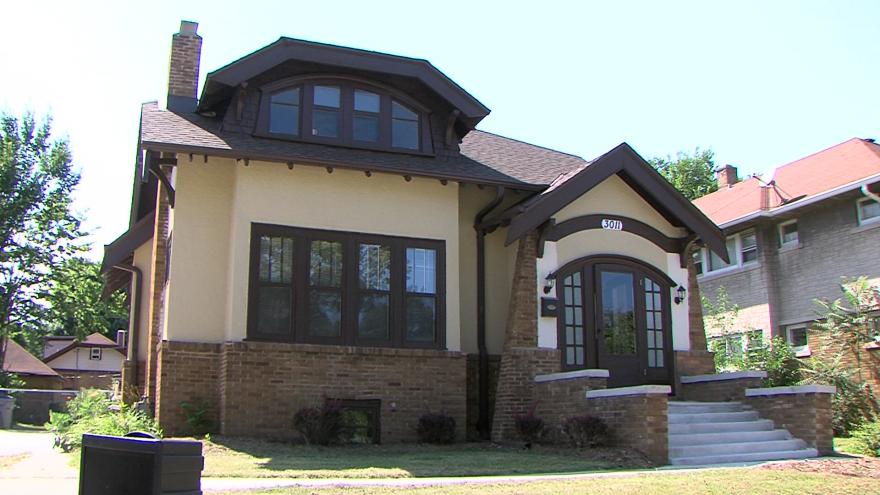 City leaders initially hoped to renovate 100 properties, but ended up passing that goal.

"It means so much to see this project come to completion and exceed the goals of renovating more than 100 properties and generating jobs for Milwaukee workers right here in the Sherman Park neighborhood," said Kathy Blumenfeld, Secretary of Wisconsin Dept. of Financial Institutions.

Mayor Tom Barrett says the city will work to refurbish the hundreds of other vacant homes in the city.