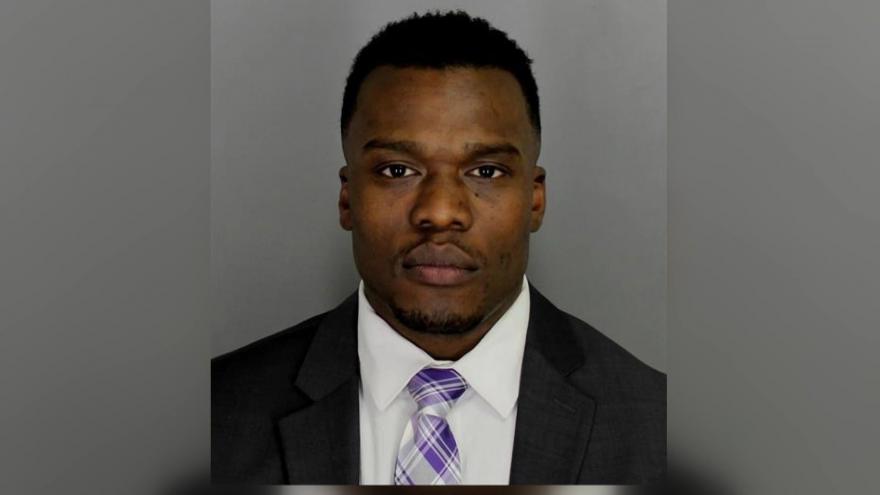 That's the word Thursday, from the Waukesha County sheriff.

On Wednesday, a judge ruled that a special prosecutor must review the 2016 death of Jay Anderson, Jr., saying it was likely that Mensah was criminally negligent in Anderson's death.

The sheriff says he will continue to assess and review the need for possible action against Mensah.