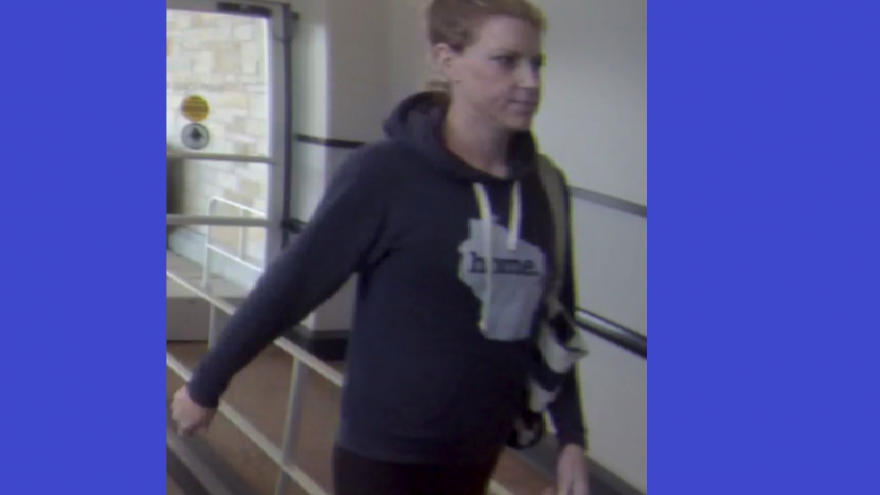 Menomonee Falls Police Department is looking for a woman who stole over $300 worth of alcohol from the Metro Market on County Line Rd.

Police say the suspect stole from the store on two separate occasions, resulting in approximately $343.92 of stolen liquor. The two incidents took place on Sept. 3 and Sept. 5.

The suspect is described as a white thin-build female usually wearing athletic style clothing with a black and white striped purse. She was seen in a dark blue or dark gray Ford Focus station wagon with unknown license plates. The vehicle was driven by a white male.

If anyone has any information on the theft suspect, they are asked to call Officer Lewis of the Menomonee Falls Police Department at 262-532-8700 or email dlewis@menomonee-falls.org regarding case # 18-025204.