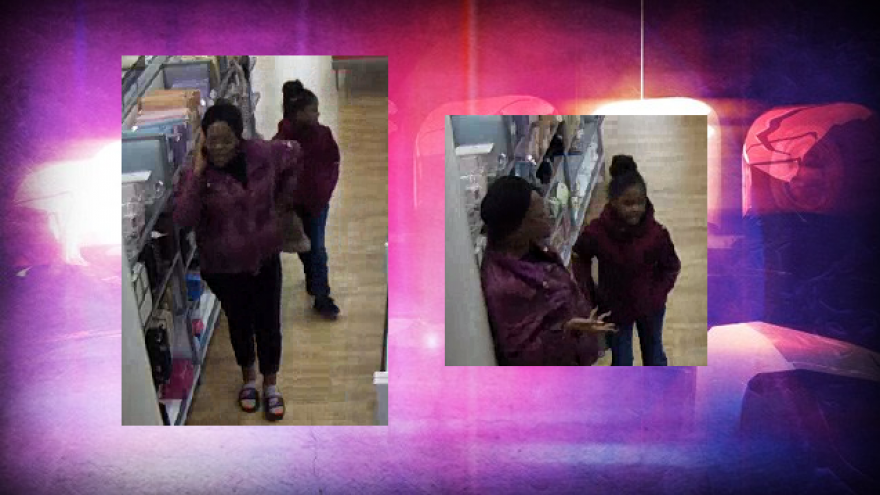 MENOMONEE FALLS, Wis. (CBS 58) – Police in Menomonee Falls are asking for the public’s help in identifying theft suspects, including a young girl. 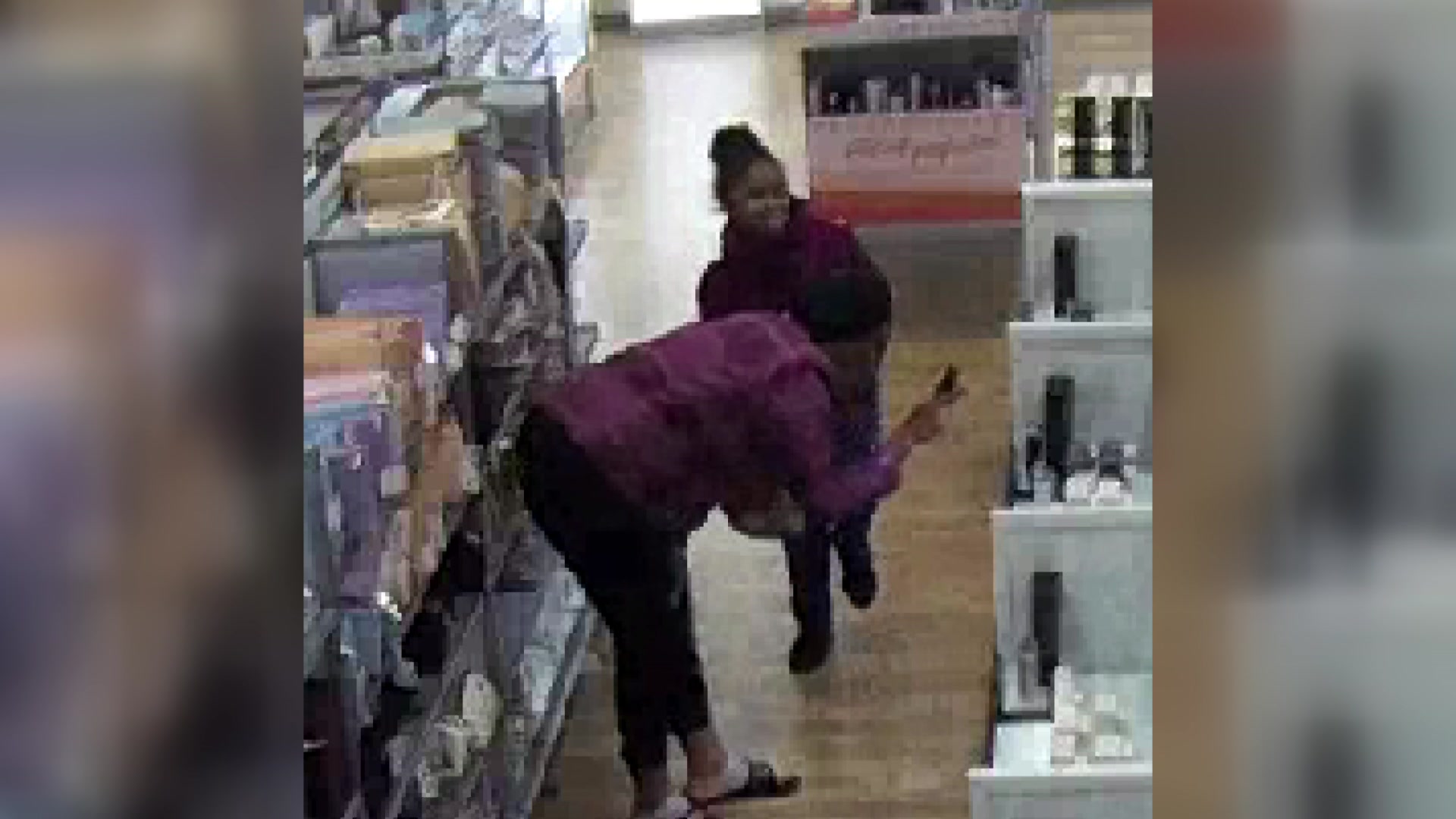 Authorities say the two suspects went into Ulta Beauty around 8:50 p.m. on May 20. The woman was seen picking up bottles of cologne and perfume and setting them down. The young girl who was following the woman took the bottles and put them in a large purse she was carrying.

Police say it appears the woman was directing the young girl on which bottles to take. Nearly $500 worth of merchandise is believed to have been stolen. 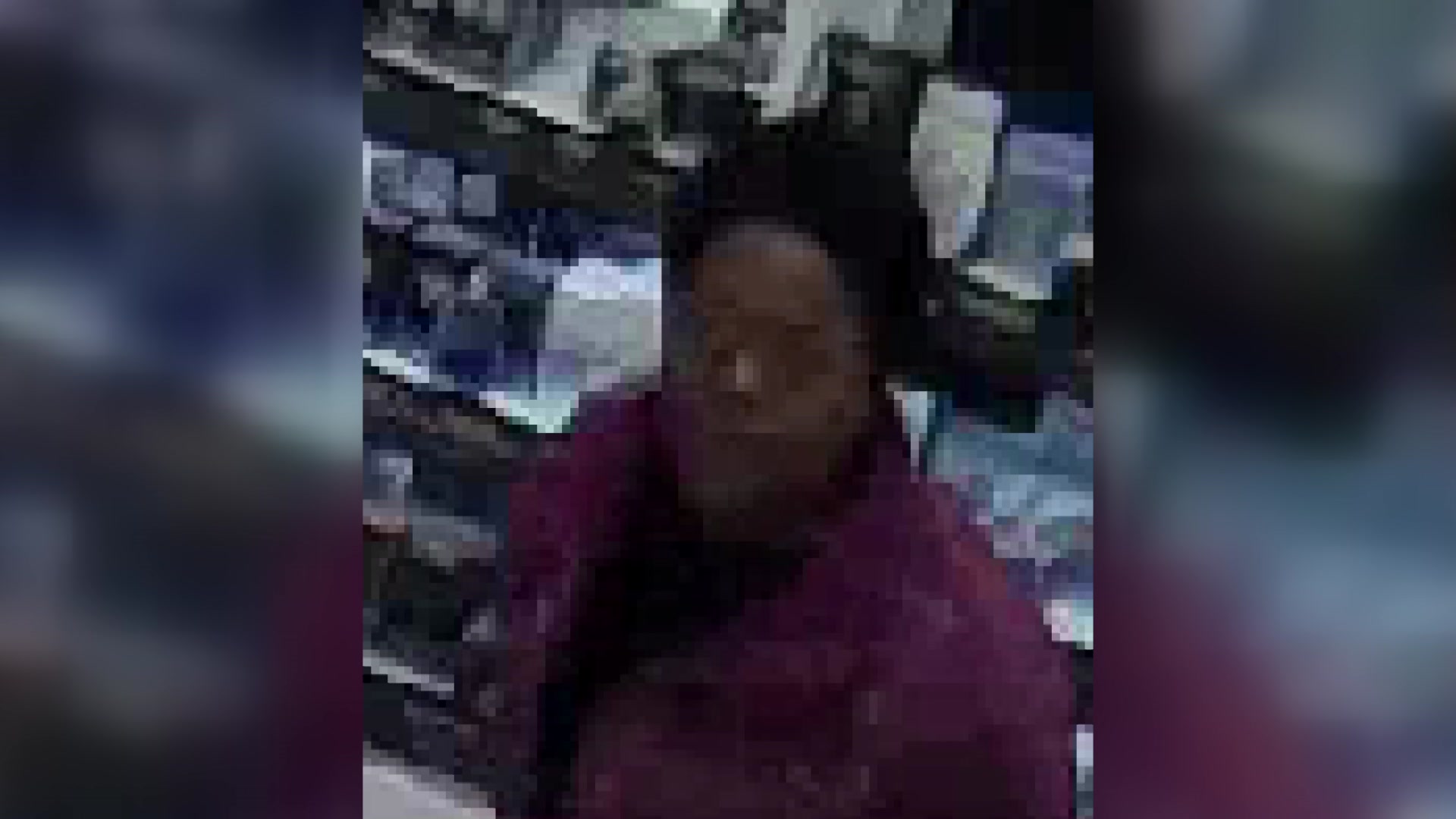 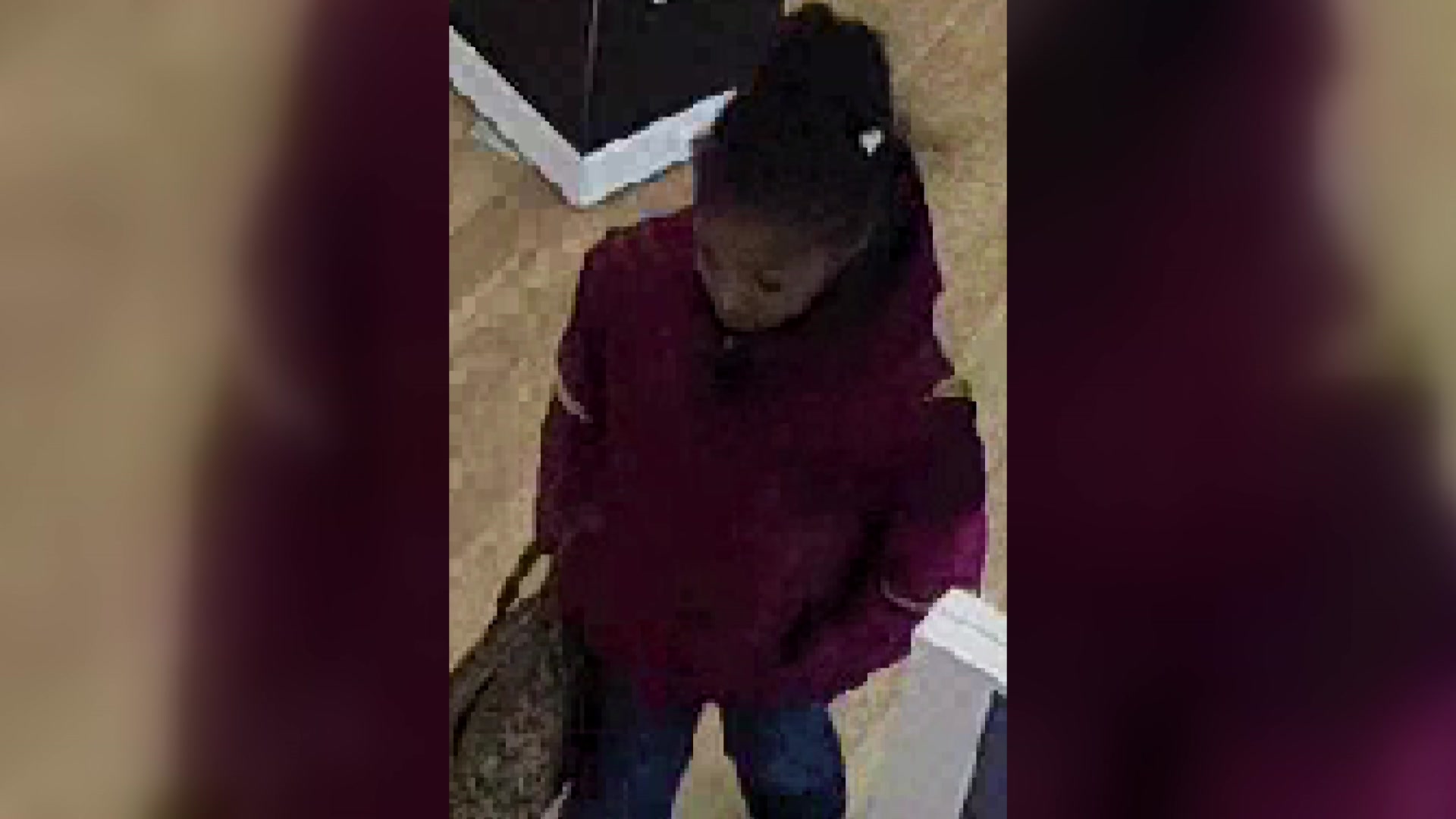