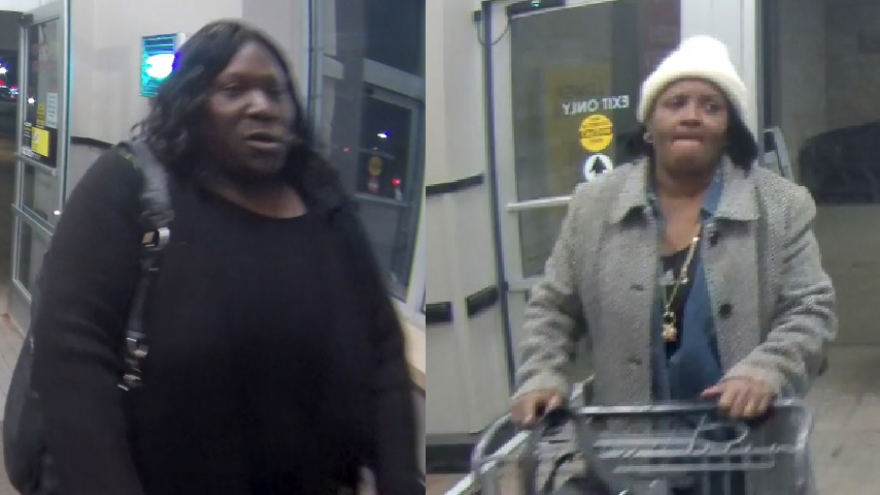 MENOMONEE FALLS, Wis. (CBS 58) -- The Menomonee Falls Police Department is asking the public for help in identifying two suspects who they say concealed numerous bottles of liquor in handbags before fleeing a Metro Market without paying.

It happened around 7:45 p.m. on December 10 at the store on County Line Road in Menomonee Falls.

According to police, the total combined loss to the business was $203.92.

The first suspect is described as a female black, 30-40 years old, wearing a long black sweater, and a black/gray dress. The suspect had long black hair and appeared to be approximately 250 to 300 pounds. 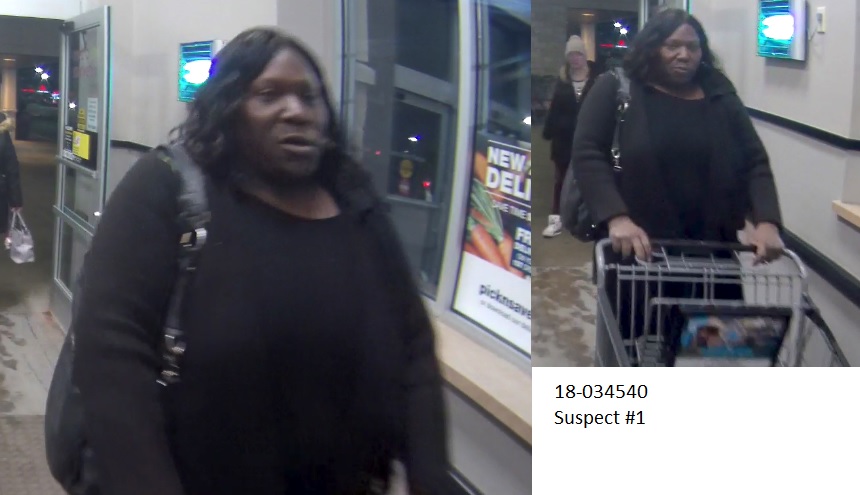 The second suspect is described as a black female, wearing a gray peacoat, blue shirt, and a white winter hat. Police believe she is 40-50 years old, weighing 160 to 200 pounds. 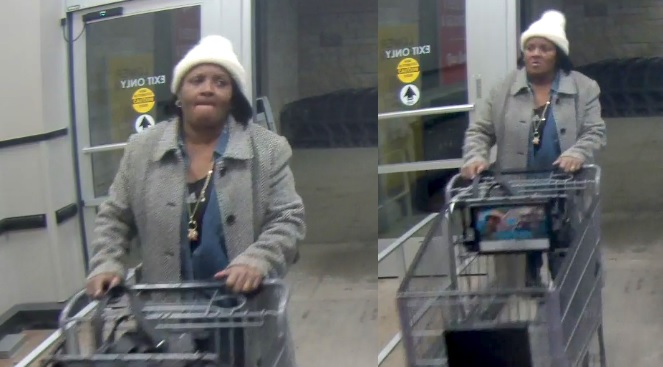